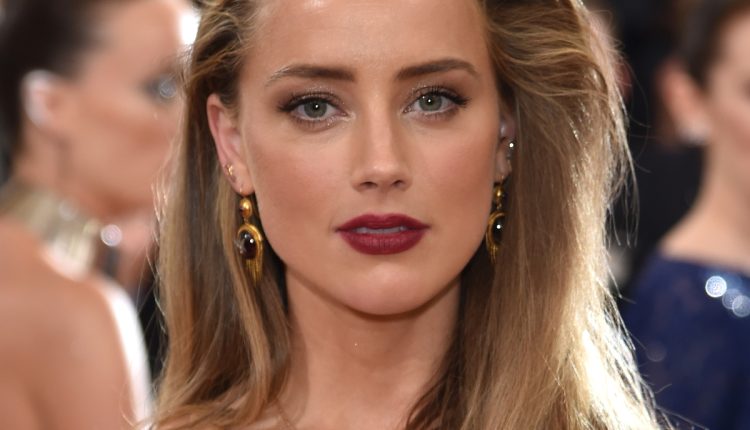 Amber Heard took to the stand again this week in the ongoing defamation trial against Johnny Depp as the court resumed after a break. The actress during her cross-examination was asked about the divorce settlement sum that she had promised in a donation to the ACLU. Heard admitted in court that she never finished donating the full USD 7 million.

It was announced by the Aquaman actress in 2016 following her divorce settlement with Depp that she would donate the entirety of her USD 7 million payout to charity. The money was to be split between two organizations, the American Civil Liberties Union and Children’s Hospital Los Angeles. Last month, Terence Dougherty, the general counsel of the ACLU, testified in court that USD 1.3 million had been donated in Heard’s name overall, with USD 350,000 directly from her and USD 100,000 from Depp and USD 500,000 from Musk in her name.

Speaking about not completing her donation, Heard told the court on Monday, “I still fully intend on honoring all of my pledges. I would love him to stop suing me so I can.” Currently, Heard is being sued by Depp for USD 50 million for her 2018 op-ed where she claimed she is a domestic violence survivor.

On the witness stand, Heard also revealed why she decided to give away the divorce settlement money saying she “promised the entirety of it to charity because I was never interested in Johnny’s money.”The actress also clarified that there are no deadlines for these donations.

Abhishek Bachchan announces his next on his birthday

Opinionated women not easily accepted in our country: Jwala…