Muohit Joushi opens up on quitting job for acting 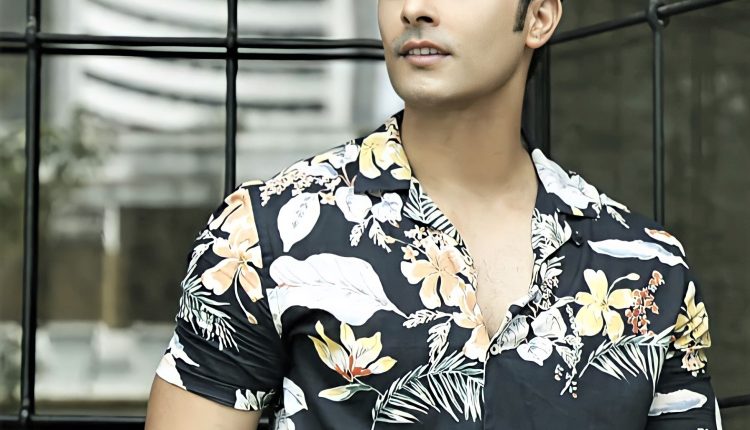 There are many stars who pursued different careers before stepping into the entertainment world. One such actor, who came into this field after quitting his airline’s job, is Muohit Joushi. He is currently seen as the parallel lead on the Dangal TV show Shubh Shagun. Talking about the time when he worked as a flight attendant, Muohit says, “I had a job of a flight attendant earlier but quit that to be an actor. For six years, I worked with the airline. However, since childhood, I always had the dream to become an actor. And while working as a flight attendant I couldn’t try my luck at anything else.”

The actor recalls the day he decided to quit his job. He says, “One day I realised how time was flying, and my passion was just locked up in a box. I still remember the day I decided to quit my job and start my acting career. Initially, I faced a lot of hurdles to make a place for myself in the industry. I was clueless when I started.” He adds, “Quitting my job was a tough call but I had to take it to pursue my dream. Today, I feel that quitting my job was a good decision.”

Sunil Grover gets candid in Ask Me Anything session with fans

Pleasant morning in Delhi, may rain