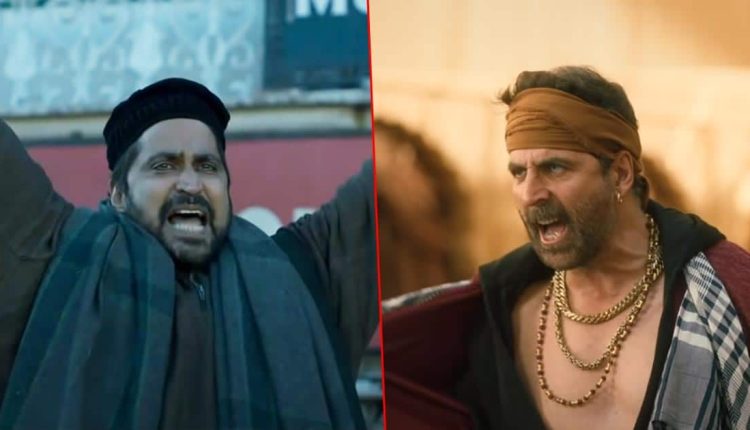 The clash of titans is happening at the Indian box office as unstoppable The Kashmir Files and Bachchhan Paandey have locked horns. Interestingly, TKF on day 9, is showing a better trending than BP’s day 2, as far as morning shows occupancy is concerned. Let’s find out more about it.

Official Holi day’s numbers are out for both TKF and BP. Despite being in the second week, TKF has scored huge over BP. And now, on Saturday, things are looking no different. Just like every single day, TKF looks unaffected on the second Saturday. In fact, it is showing a good jump in morning shows.

It’s learned that The Kashmir Files has begun its day 9 on a rocking note as the morning shows have registered an average occupancy of 45-50% across the country. The scenario is the same for both multiplexes and single screens. On the other hand, Bachchhan Paandey has opened with a morning occupancy of 30-35% on day 1. It’s a slight drop as compared to yesterday’s 35-40%.

Meanwhile, The Kashmir Files has entered week 2 with as many as 4000 screens. Isn’t that really HUGE! When did you see such sort demand in recent times? Well, there’s no answer to it as this film is trending on just another level. And yes, in a meantime, it has dented BP a lot in screen count war as BP reportedly has got just 3000 screens. The number is much lesser compared to Akshay’s Sooryavanshi.

Must Read: The Batman Box Office Day 14: Hangs In There In Week Two, Will Have A Very Restricted Run Now

Varun Dhawan To Fill In Thalapathy Vijay’s Shoes For The Hindi Remake Of Theri?

Gomez moved on from Bieber?