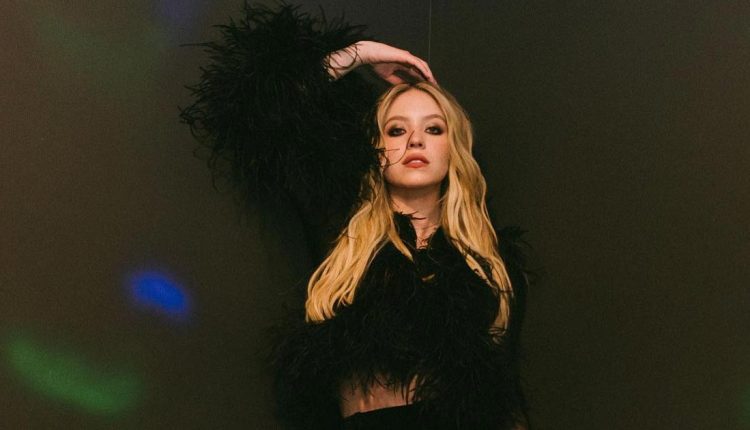 Euphoria’s Sydney Sweeney, aka Cassie, might be engaged! The HBO show, starring Zendaya, Hunter Schafer, Maude Apatow, Jacob Elordi, Alexa Demie, and more, is creating a lot of buzz recently as its much-awaited season two just premiered its last episode. The series finale caused an uproar by the fans as it saw (Spoilers Ahead) killing off of a favourite character.

Recently, it was reported that the series has become the second-most-watched show produced by HBO. The first position is held by Game of Thrones. Not only that, but it has also become the most-tweeted-about show of the decade in the US with 34 million tweets.

But there is something else too that has caught the attention of Euphoria fans. It appears that Sydney Sweeney may be engaged to her boyfriend, Jonathan Davino, who has been in a relationship since 2018. According to TMZ, the actress was spotted wearing a huge diamond ring on her wedding finger while out on Monday.

Andrew Garfield Fans! There’s A Sad News For All Expecting Another Spider-Man Film From Him

Sweeney also debuted her fresh hairdo with a new red hair color. Though no official confirmation from Sydney Sweeney or her boyfriend has been made, fans have already taken to Twitter to express how they feel.

Check out a few reactions here:

how is sydney sweeney engaged when we haven’t even met yet pic.twitter.com/MN3G4nJyyp

when i found out sydney sweeney was engaged pic.twitter.com/wMEN2eJKk2

sydney sweeney engaged….just fell to my knees in a walmart

sydney sweeney is engaged this is my 13th reason pic.twitter.com/9jEonOsbug

In the past, Sweeney has been vocal about her n*de scenes in Euphoria. It was revealed that the actress had asked creator Sam Levinson to take out some of her topless scenes. She has also said before that there were times while filming the shirtless scenes when she felt “disgusting.”

However, Sydney credited the Euphoria director for making her feel safe and being very responsive to her requests. Could Syndey Sweeney actually be engaged to her beau Jonathan Davino or is it just a big misunderstanding? If the news is true then the fans will just have to wait for the official announcement.

Must Read: The Batman’s Cost Is Not $100 Million What Many Believed, Is The 3rd Most Expensive Caped Crusader Movie

Kruttika Desai feels relieved and thanks cops for arresting…

Community based approach needed to deal with heart failures:…