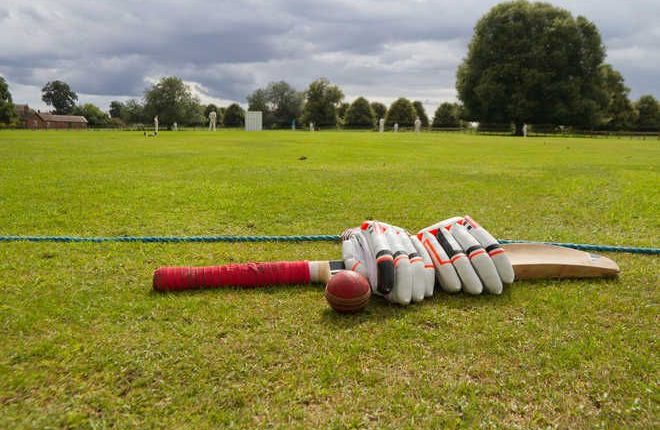 Mandeep Singh remained unbeaten on a majestic 130, while wicketkeeper-batter Anmol Malhotra also slammed a century as Punjab recovered from a poor start to post 368/5 against Haryana on Day 1 of their Ranji Trophy Elite Group F match here today.

Put in to bat, Punjab lost opener Prabhsimran Singh for a duck while skipper Abhishek Sharma (24) was also sent packing early in the match. The 30-year-old Mandeep then took charge of the proceedings en route his 14th First-Class century.

Ankit Kalsi scored a century as Himachal Pradesh reached 304/6 on Day 1 of their match against Tripura. Kalsi remained unbeaten on 114.

Sultanpur: Ganesh Satish slammed an unbeaten 146 to propel Vidarbha to 270/3 on the opening day of their Elite Group G match against Maharashtra. Opting to bat, Vidarbha lost their openers — in-form skipper Faiz Fazal (14) and Sanjay Raghunath (3) — cheaply, and were in a spot of bother at 18/2.

Maharashtra’s left-arm medium-pacer Mukesh Choudhary (2/47) accounted for both the batters.

What happens when we are dying? 30 seconds of life flashbacks before our eyes: Study

Dmitry Trenin: Putin has proclaimed a new national idea for Russia as it abandons the dream of a Greater Europe

Zila Panchayat chiefs, block heads can’t be removed before 2 yrs in UP