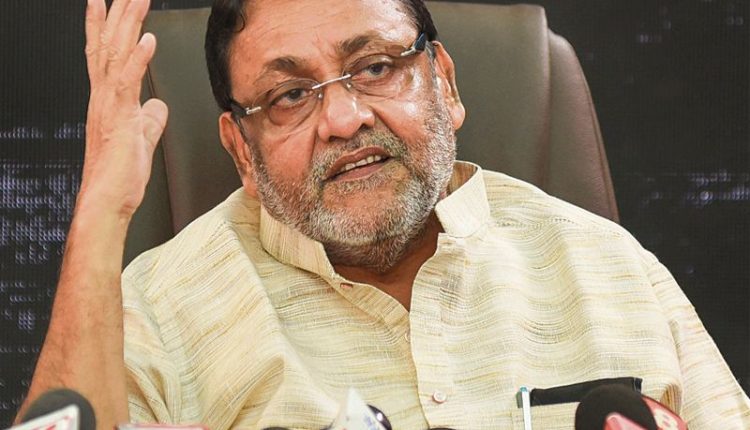 Maharashtra Deputy Chief Minister Ajit Pawar and various other state ministers sat on a dharna here on Thursday to protest against the arrest of their cabinet colleague Nawab Malik by the Enforcement Directorate in a money laundering case.

Pawar was the first to reach the protest site close to the statue of Mahatma Gandhi near the state secretariat Mantralaya.

Talking to reporters, Thorat claimed that central probe agencies were being used to silence political opponents.

“This is unfortunate and a black chapter in the country’s history,” the Congress leader said.

Jayant Patil, who is also the state NCP chief, said the allegations against Malik are “baseless”.

Malik would respond to all the allegations of terror links against him in the court, he said.

The BJP’s “attempt to overthrow the MVA government” had not been successful yet; ‘the action against the serving cabinet minister is part of such a move”, he claimed.

Malik (62), the state minority affairs minister and NCP’s chief spokesperson, was arrested on Wednesday after being questioned for about five hours at the Enforcement Directorate’s office in south Mumbai’s Ballard Estate area. He was later produced before special judge RN Rokade, who remanded him in the ED custody till March 3.

BJP brought goons from other states for Tuesday’s…