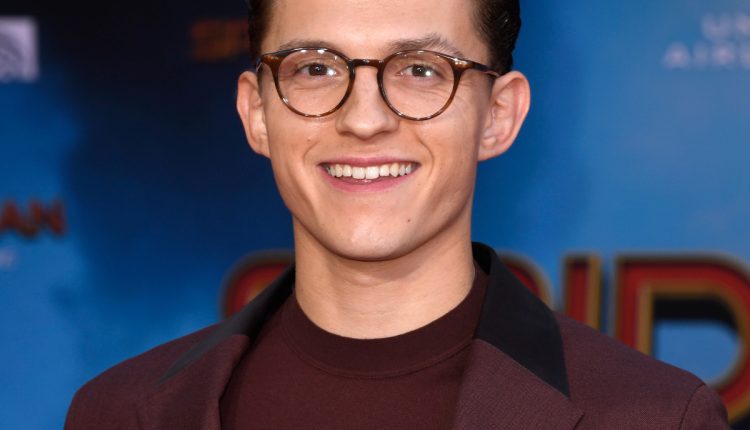 On the set of Uncharted, actor Tom Holland joked that he would only tease Mark Wahlberg when his security crew was present. In the cinematic version of the famous video game franchise, Holland portrays Nathan Drake, a brazen treasure seeker.

However, as per Screenrant, Uncharted launched this week, outperforming expectations at the box office with a worldwide gross of USD 139 million so far against a budget of USD 120 million, making it a small success compared to expectations. Uncharted, based on a series of video games licensed to Sony’s Playstation, has long been in the works as a feature film. During an appearance on Late Night with Seth Meyers, Holland quips about Wahlberg being too old to portray Drake when Uncharted ultimately went into production, then remarks on the two’s chemistry during shooting.

Interestingly, Holland claims that although he could tease the seasoned actor, he wouldn’t do it without the presence of his security guard. He goes on to say that Wahlberg is “quite a scary guy,” despite his repeated comments about the actor being too old for the character of Drake during the film’s press tour. While it all seems to be a joke, it’s also plausible that Holland is afraid of Wahlberg, who may be perceived as humorous yet frightening.

Holland said as per Screenrant, “You can tease Mark [Wahlberg], but he’s also quite a scary guy. So, like, I have a security guy [Jack], who’s one of my best mates, but I only tease Mark when Jack’s around.” It’s quite improbable that Holland is actually frightened to laugh with Wahlberg without his security there, but even if it’s true, it adds to the absurdity of the situation.