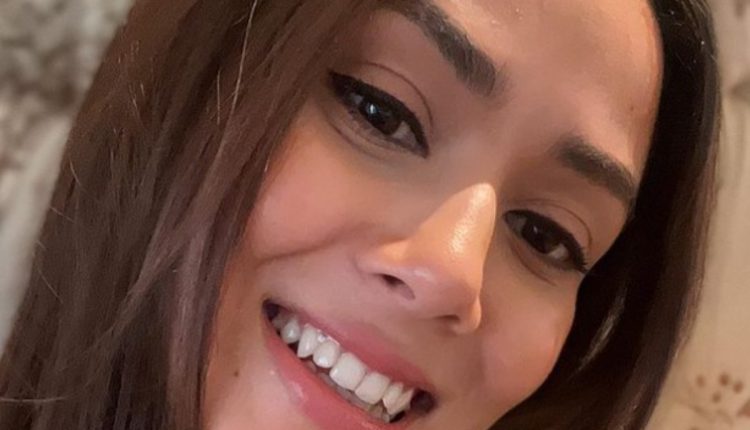 Mira Rajput, the better half of Shahid Kapoor, never fails to grab attention. She is active on social media and constantly shares pictures or videos giving a glimpse of what of her life. She is a social media influencer, a fitness enthusiast, and a skincare junkie. She often shares beauty hacks. Breaking Monday boredom, Mira shared a picture with Misha and Zain.
The mother of 2 posed with her kids. The trio is seen flaunting their sparkling shoes. Mira captioned it as “My babies and me.” As soon as she shared the picture, Shahid’s brother and actor Ishaan Khatter dropped heart-eyed emojis in the comment section. To note, Ishaan and Mira are often seen chilling together. Ishaan often grabs headlines for his relationship with Ananya Panday.
On the work front, Shahid will be next seen in Jersey. The film is releasing on April 14. A few days back actor had shared the news on his Twitter handle.
Take a look at the post here:
View this post on Instagram

Co-starring Mrunal Thakur, the film is produced by South film producers Allu Aravind, Dil Raju and Aman Gill. It is an official remake of the Telugu film of the same name.
Also Read: PICS: Shahid Kapoor & Mira Rajput walk hand-in-hand as they arrive for their Valentine’s Day dinner date

Controversy over Yogi temple in Ayodhya