Aashu Patel, of Gangistan fame is a Real Life Hero

Actor Pratik Gandhi plays the role of protagonist Aashu Patel in Spotify’s new podcast Gangistan. The podcast that tells the story of Mumbai’s underworld from the eyes of a journalist who dug deep into the life of dons is both gripping and impressive.

The Hindi crime audio thriller stars Pratik Gandhi, Saiyami Kher and Dayashankar Pandey in lead roles. The direction is by Siddhanta Pinto, the story by Aashu Patel and the screenplay writing by Heer Khant.
Spotify’s podcast, Gangistan is a brave, never-told-before Hindi audio thriller about the a less-explored side of Mumbai’s underbelly. But amidst the clash of the gangsters and the grim of underworld, emerges an unlikely real hero of the story – Journalist Aashu Patel, on whose life the podcast is based.

It’s not very often that journalists get to tell their life stories. While covering stories about the world, celebrities and changemakers, it is often their own stories of courage and bravado that get buried in the din of news!

It is heartening then that a podcast like Gangistan was able to bring a slice of life to the world about a journalist who rose from humble beginnings to delve into a world most dread about. Aashu Patel, a journalist with decades of experience and an author of over

50 books has brought to life stories that would live with us for generations.

But when you first speak with Mumbai-based Aashu Patel, his gentle mannerisms and polite demeanor may come as a surprise. After all, a man who dared to discover and uncover some of the most mighty gangsters and their deep, dark world would be presumed to be gruff and tough. But this is where Patel wins you over. Despite the restricted world he dared to tell about in his stories, his affable personality is perhaps what got him access to places most do not get to know.

In a heart-warming conversation with Hi India, thousands of miles away from the US in Mumbai, Aashu Patel tells us everything that led to the making of Gangistan – a one of its kind podcast and the journey that made him what he is today.

Aashu Patel who is today a respected name in Gujarati journalism is responsible for many landmark stories, dozens of critically acclaimed novels, immensely popular newspaper columns and now a podcast based on his life didn’t quite have an eventful beginning to his life. He started out quite humbly as a young man with few means in his small village in Gujarat. A son of a farmer, growing up he tilled the fields, worked in a shop and even did magic tricks to sustain. But he had a curious mind. He says, “When a library in our nearby town shut down, my elder brother purchased all the books. I read all the books.” He adds, “As a teenager I even wrote letters to famous personalities and leaders and my letter to the then PM Rajiv Gandhi about suggestions to govern the country got me an encouraging reply where the PM acknowledged my great suggestions!”

When he was still a teenager he decided to give wings to his dreams and soared to his next destination – Mumbai. He says, “I came to Mumbai with Rs 350 (less than $5) in my pocket and a passion to become a journalist. I was inspired by Gujarati journalism stalwarts like Sheela Bhatt and Kanti Bhatt.” But his journey involved its own share of blood and sweat.

While Mumbai gave him everything one could imagine, Aashu did not shy away from the grind. Aashu lived with his cousin for a while and even though he knew his salary as a trainee reporter in the weekly magazine Abhiyaan was not enough to sustain him in a big city, he insisted on living on his own. This meant he spent many nights traveling to and from the Mumbai trains or spending the nights at the Virar Railway Station or staying hungry towards the end of the month as his money depleted. His tough lifestyle took a toll and he had to later undergo a major intestinal surgery to save his life.

Once he began working as a trainee journalist his stories took him places. From boarding a plane for the very first time in his life on his first assignment to finding his own niche, the next decade in his life was full of thrills and trials.

As a journalist, Patel was able to create a firm grasp over his subject – the underworld. He was able to uncover stories others had no access to and his career was nothing short of a Bollywood film in the making. Amongst his memorable incidents Aashu recalls, “There are many thrilling episodes like the one where Mumbai police had shot down three sharpshooters of the infamous Arun Gawli gang in don Gawli’s house. When I reached the spot for reporting, my shoes became tainted with blood that was on the floor. I remember that day well. After reaching home, I washed my blood- stained shoes.”

As word spread about Aashu’s extraordinary reportage, people began noticing his work. He says, “I never shied away from a difficult subject and gave my 100 percent to all the assignments.”

Aashu maintains that he never sought the spotlight but things just happened. He never planned to approach film makers with his stories but destiny shaped its own way. He says, “One day a businessman friend of mine called me and said that Jituji want to meet you. It was only later that I got to know that he meant the legendary  actor Jeetendra. Jituji introduced me to director Tigmanshu Dhulia who became interested in turning my novel into a movie. Even though that project got shelved, there were other things awaiting me. Jituji asked me to be the script consultant for ‘Once Upon a Time in Mumbai.’”

By then, Aashu had built a formidable reputation as a journalist and was doing a successful docu-novel in Gujarat Samachar titled, ‘The Don.’

Aashu Patel, Of Gangistan Fame Is A Real Life Hero 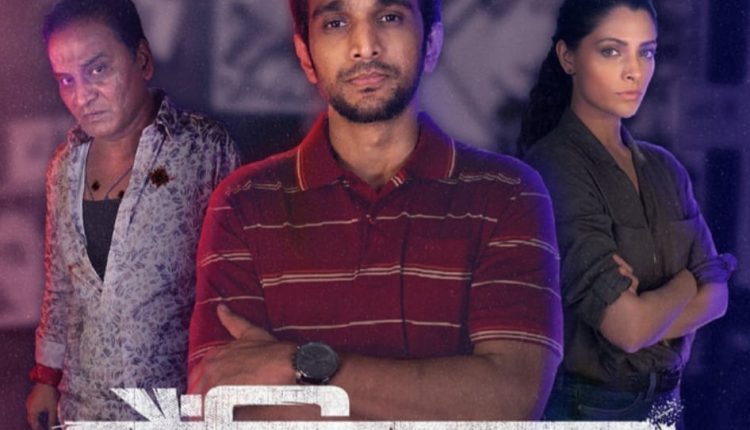 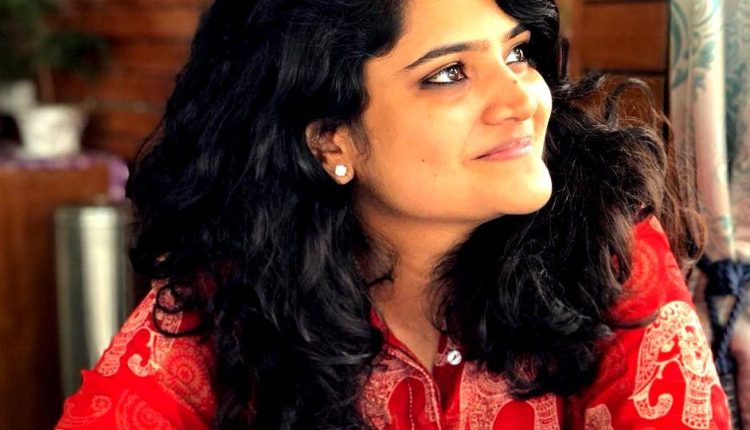 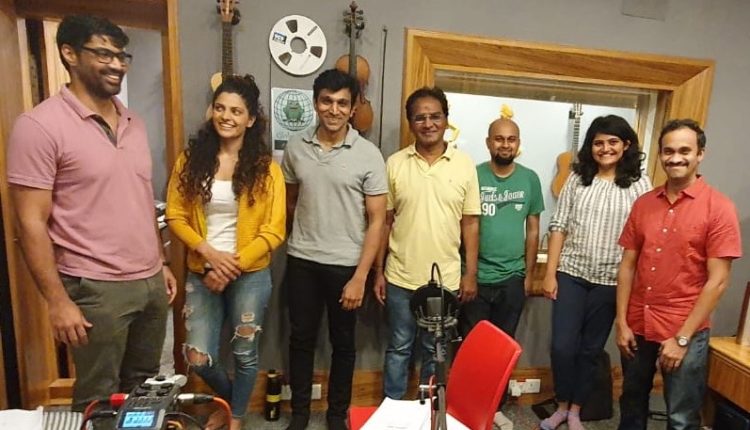 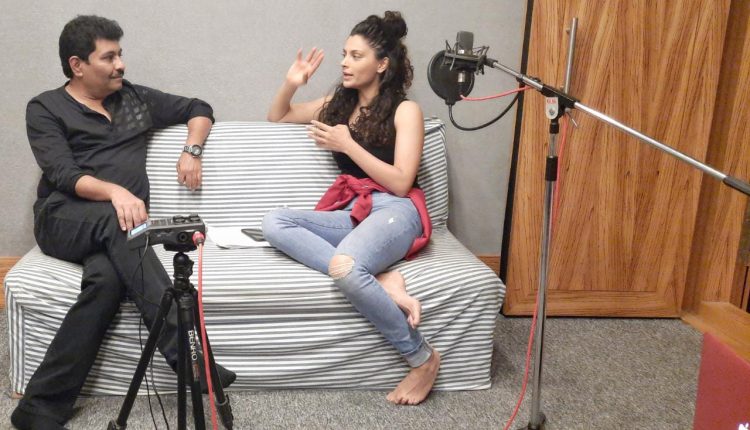 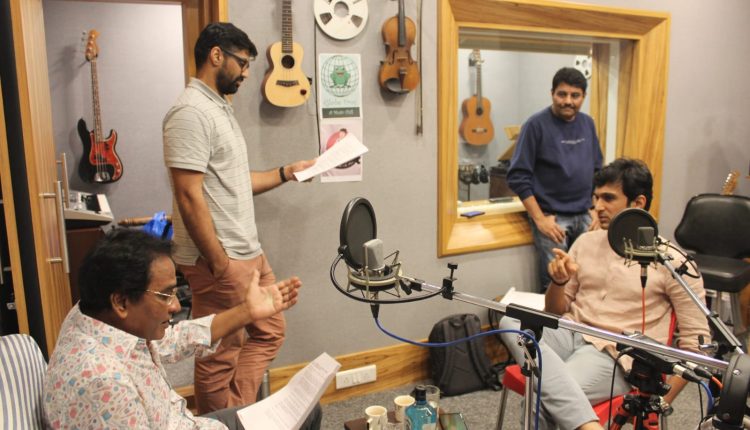 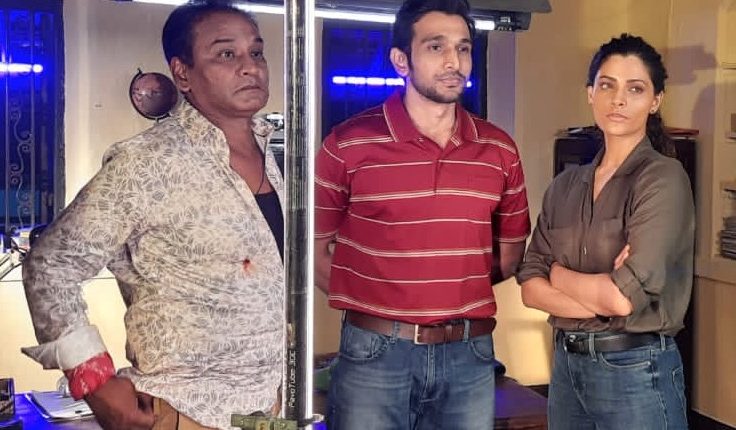 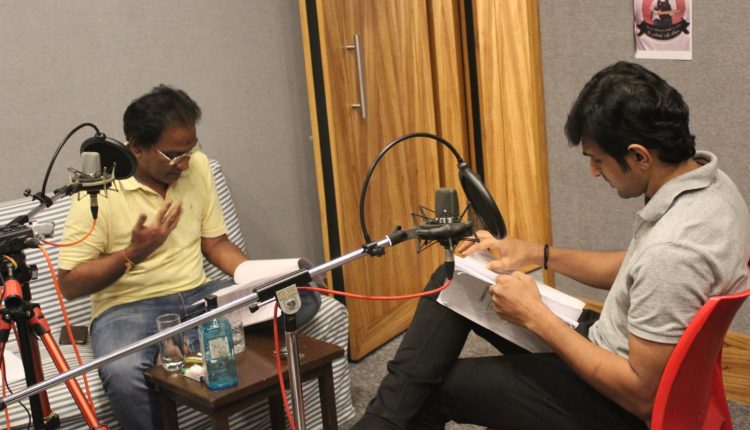 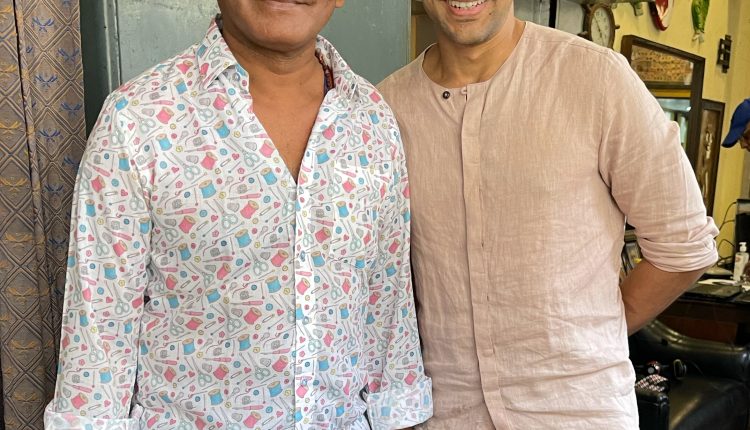 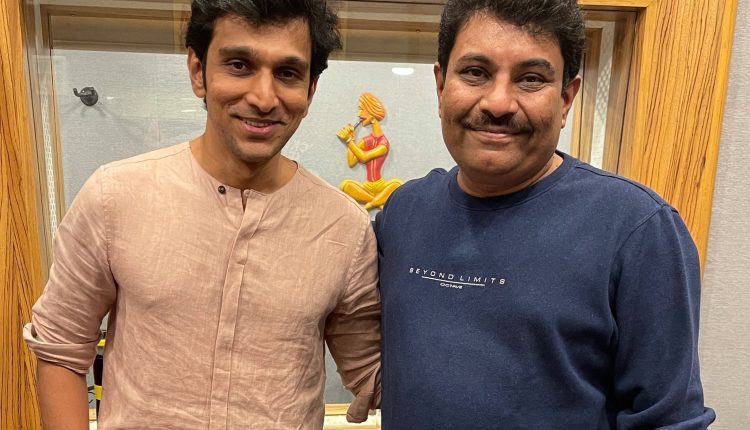 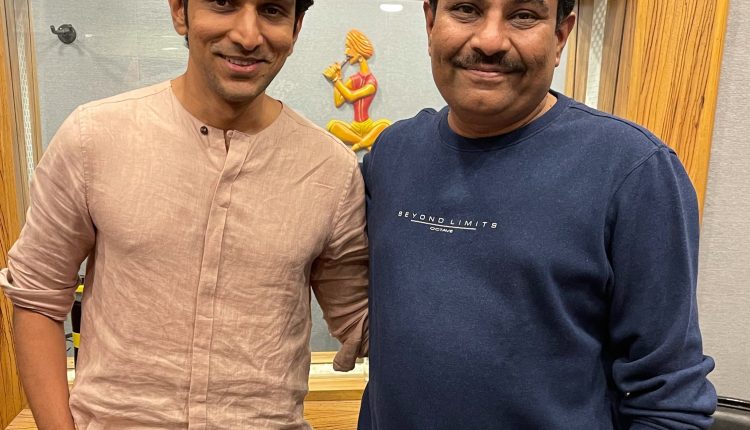 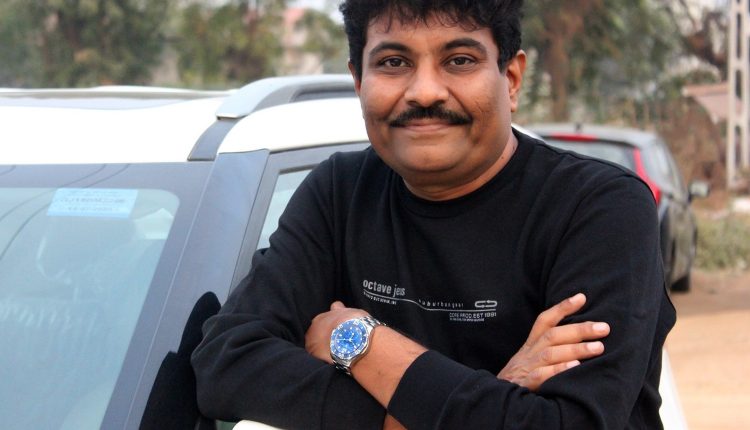 The story behind Gangistan is also one of chance happenings. He says, “I never thought that I could be the subject of a thriller but when the idea was floated around I was game.” Based on true events from Aashu Patel’s life, research and investigations this fictional podcast brings an extraordinary tale to the lovers of thrills.

Actor Pratik Gandhi, famous for playing the role of Harshad Mehta in the famous 1992 scam web series, plays the real life role of Aashu himself in the audio thriller show. About the series, Pratik says, “Playing the role of Aashu was slightly easy for me because I have known Aashu Patel for many years. Immersing myself in complex emotions and intriguing situations was a treat. I was able to naturally relate with the protagonist’s ambition and thoroughly enjoyed the challenge of having to use only my voice to perform the role.”

Aashu Patel, says, “Audio has an appeal similar to that of the power of the pen, in the sense that it’s left to the audience’s imagination to picturise the story. Writing Gangistan with Heer Khant brought back so many memories from my journalism days. It is truly a grand story, over a grand timeline of several decades, straddling both fiction and non-fiction. This has never been done

before in the audio space.”

Aashu is currently researching for his next English novel. He says,

“A web series based on one of my novels will go on floor after a few months. I am also working on a suspense thriller novel for leading Gujarati daily ‘Divya Bhaskar’.

Every Olympic-bound Indian pistol shooter is capable of…