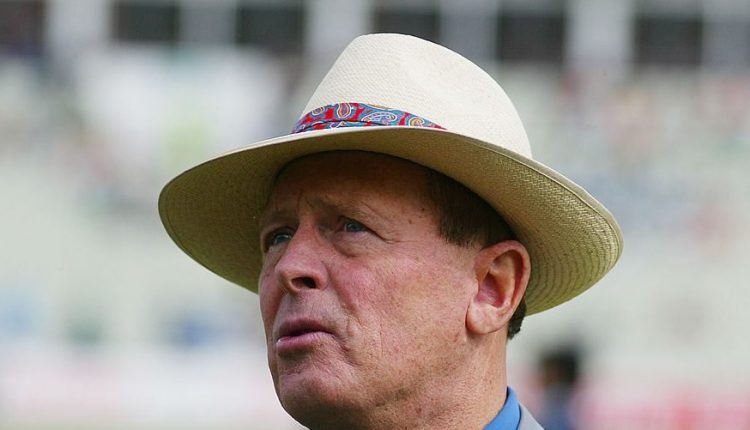 Sir Geoffrey Boycott is the latest former cricketer to lash out at Joe Root’s leadership following a trouncing in the ongoing Ashes series in Australia.

England have already surrendered the urn, having lost the first three Tests in under 12 days’ play, which has led to plenty of criticism from all quarters. England’s planning has come under the scanner, with Ricky Ponting saying the visiting team have been below par with their “planning, and thought, and structures”, and Moeen Ali adding that England don’t “work on the right things a lot of the time.”

Boycott, who played 38 Tests against Australia in his career, has attacked Root, saying his “captaincy lacks imagination”. Writing in his column in The Telegraph, Boycott also added that it is time Root gives over the leadership to another player.

“Joe’s captaincy lacks imagination. His team selection and decision-making has been staggeringly off the mark. Winning the toss and batting first in Brisbane on a seamer-friendly pitch! That was always risky with this England batting unit. Leaving out Jimmy Anderson and Stuart Broad – England’s best and most experienced seamers – at the Gabba made no sense. Over 1,100 Test-match wickets between them. At their age, if they don’t play Test matches, why take them to Australia?

“Before the series, I expected Australia to win because they have better bowlers in Australian conditions. But England are being trounced, not because Australia are a brilliant team but because we have been poor in all departments.”

He also stated that it is time Root stops treating players and cricket supporters as “idiots.”

“Now Australia are 3-0 up and the Ashes have gone, will Root please stop saying Australia are not much better than us? I don’t mind him living in cuckoo land but stop trying to kid us. If he really believes what he says then maybe it is time he gave up the captaincy of the England cricket team. The facts are staring us all in the face, except Joe doesn’t want to see it.

“Many of us are tired of these interviews where Joe says England will learn from a bad day or Joe says he expects a response after a poor performance. We have had enough of this rubbish. Stop treating us ex-players and cricket supporters as idiots.

“It is impossible not to like him, but before the squad left the UK Joe said players and captains are defined by Ashes series, particularly in Australia. So far this series we have been dreadful and if Joe believes what he has been saying then it is time for someone else to be given the opportunity to try and galvanise the players.”

Sign up to bet365 to be entered into a draw for the chance to win a Wisden t-shirt of your choice, terms and conditions apply, more information here 18+ begambleaware.org

Ruling BJP in K’taka all set to implement aggresive…

Now Sanitation workers to have uniform dress code across…