Srikanth Kidambi and the importance of self-belief 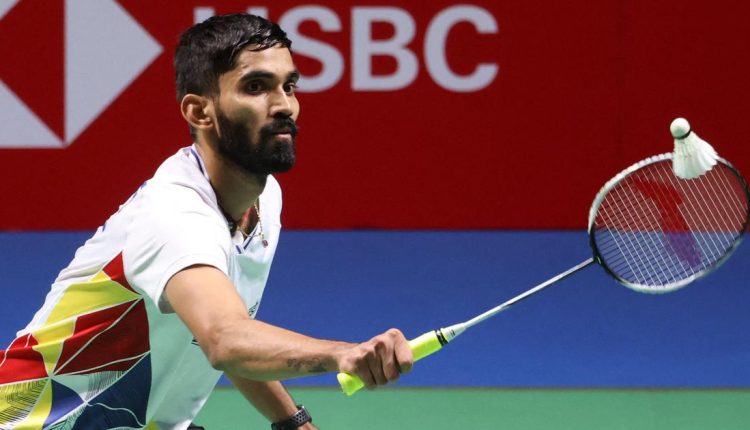 Srikanth Kidambi lost against Kento Momota in the first round of French Open Super 750 in Paris in October.

Without context, that statement sounds perhaps like what you would expect to read about the former World No 1 in recent times – late 2018, nearly the entirety of 2019 or 2020, or the early part of 2021.

It was a period that saw him slip out of top 10, miss out on qualification for the Tokyo Olympics, and largely look like a pale shadow of himself.