Row over EC’s meet: Centre says letter was for secretary or an official representative, not CEC 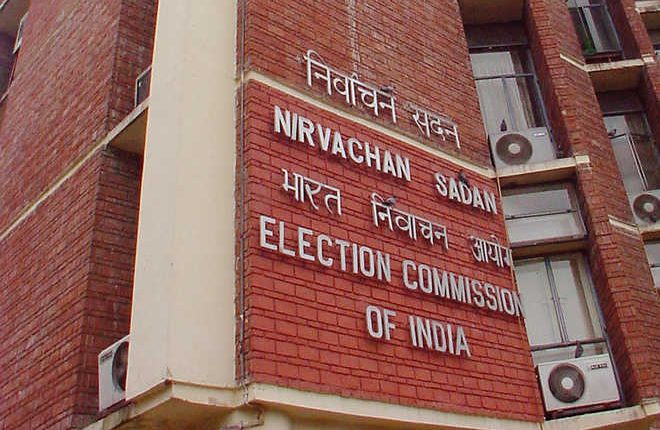 Amid a controversy over a government communication reportedly calling the Chief Election Commissioner to a meeting, the law ministry Saturday said the letter was meant for a secretary of the poll panel or a representative of the CEC, and the subsequent virtual interaction with the CEC and two ECs was to iron out differences over electoral reforms.

In a statement, the law ministry said the Prime Minister’s Office had written to the cabinet secretary, the law secretary and the legislative secretary for a meeting on November 16 on common electoral rolls.

The letter by the legislative department was addressed to Secretary and the final operative paragraph of the letter also requested Secretary, Election Commission of India to attend the meeting, it said.

“After receipt of the letter by the ECI, the Chief Election Commissioner spoke to Secretary, Legislative Department expressing his displeasure over the expression in the middle part of the letter which gave an impression that it was expected of the CEC to attend the meeting. Secretary, Legislative Department clarified that the letter was for Secretary or a representative of the CEC familiar with the subject to attend the meeting,” the statement said.

The November 16 meeting was to finalise the cabinet note on some of the reforms and it was held virtually, the ministry said.

The opposition has hit out at the government, claiming that by “summoning” CEC to the PMO, the government has undermined the autonomy of the poll panel.

The Congress is likely to move a notice Monday for adjournment of proceedings in Lok Sabha over the issue. — PTI

Senate votes to end US support of war in Yemen