Bangladesh at 50: This anthology offers a selection of stories written in both English and Bengali 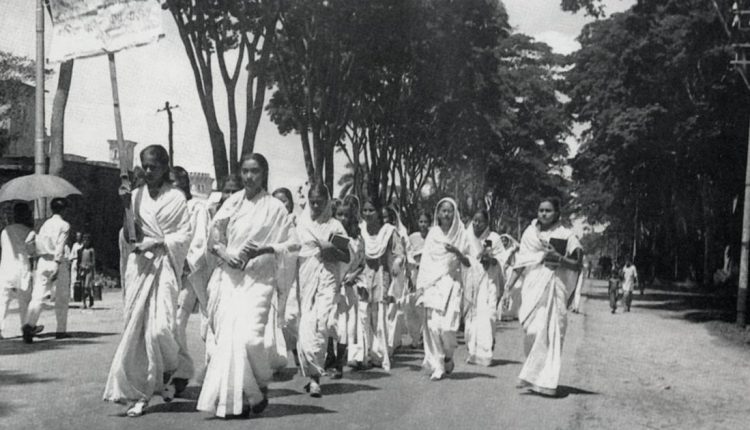 The history of Bangladeshi prose literature dates back to the pre-partition era before 1947 when a handful of Muslim writers from Bengal emerged and wrote alongside the predominantly Hindu Kolkata literary circle. Their ideas, perspectives, and diction were at least partly informed by being steeped in Islamic philosophy and the lives of Bengali Muslims.

At the time, they remained on the periphery of the mainstream, Kolkata-centric Bengali literary tradition, but today they are recognised as the precursors of Bangladeshi literature. Prominent among them were Abul Mansur Ahmad, Abu Rushd, and Syed Waliullah, who wrote in a variety of prose genres, including short stories that portrayed the complexity of the contemporary sociocultural milieu of Muslim Bengal. Bangladesh did not yet exist as a political or geographical entity, but their stories focused on rural and urban life in East Bengal, which would become Bangladesh in 1971.

In the fifty years since independence, Bangladeshi literature, including its short fiction, has evolved and matured through experimentations in form, language, style, and theme.

Caught on camera: Man tries to flee with ring from jewellery shop in Delhi, caught by police

Messi is greatest player of all time: Coach

UP accident: 12 killed as roadways bus collides with gas…