‘I Don’t Have Sex Appeal’: R Madhavan’s Revelation Makes Us Believe He Is Underrating Himself 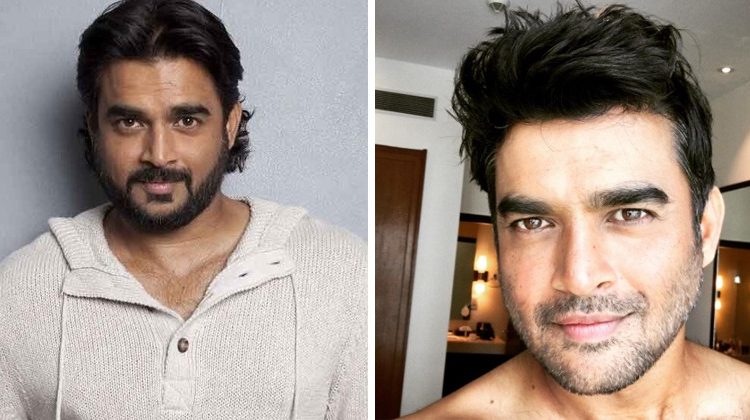 R Madhavan started a completely different era when he stepped into the shoes of Maddy for Rehnaa Hai Terre Dil Mein. Making women go weak in the knees in the movie, this man still has the same charm in him which makes every one of the opposite genders like him, regardless of age.

It is rather shocking to know he doesn’t believe he has sex appeal. “I have done 87 films, and I have never met any heroine outside the shoot also without my wife,” he told RJ Siddharth Kannan in an interview. Since he has never been hit on by his co-actors, Madhavan has started to believe he doesn’t have the ‘sex appeal’ everyone thinks he has.

Madhavan is probably living in some sort of delusional world. Earlier this year, in a candid chat with Pinkvilla, the actor had opened up on the female attention he derives. “I wish I was as fit as people imagine me to be but now I am 50 years old. I think Anil Kapoor is fitter than me, he is an amazing guy. But about the photos, my wife sometimes tells me to behave. She pulls my leg. I never put that photo deliberately. Actually, Sarita and I were having our usual banter on if I have gained or lost weight. I think I was shooting in Chennai when I told her that I have lost weight and she did not believe me, so I sent her the photo as proof,” he shared.

On the work front, Madhavan is gearing up for his next romantic comedy release, Decoupled, which also features Surveen Chawla. The show, directed by Hardik Mehta, will premiere on Netflix on December 17.

Talking about his role, the actor earlier said in a statement, “I play the character of ‘Arya’, a pulp-fiction writer who suffers from a rather uncompromised sense of objectivity and clarity, along with a determination to not compromise (ever!) – which is hilarious especially when pitted against his calm and composed wife Shruti, played by Surveen.”

He added, “I am thrilled to collaborate with a global platform like Netflix and grateful to Manu Joseph as well as Hardik Mehta for bringing this character and story to life. Surveen was a delight to work with through and through and I hope the chemistry and humour we share on-screen leaves audiences laughing uncontrollably.”

Directed by Hardik Mehta, the eight-episode series will start streaming on December 17 on Netflix.

Salman Khan compliments Sushmita Sen for ‘killing it’ in ‘Aarya 2′

Indian team to depart for Ahmedabad on Thursday

Delhi eatery is offering customers Rs 20,000 for finishing a…