India re-elected to UNESCO Executive Board for 2021-25 term 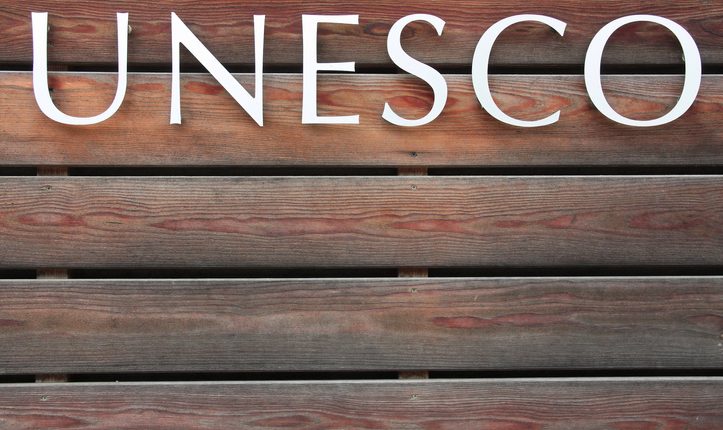 India has been reelected to the UNESCO Executive Board, one of the three constitutional organs of the United Nations, for the 2021-25 term.

The election of members of the Executive Board took place on Wednesday.

“India gets reelected to the Executive Board of UNESCO with 164 votes for the term 2021-25,” the Paris-based Permanent Delegation of India to UNESCO (United Nations Educational, Scientific and Cultural Organisation) said in a tweet.

External Affairs Minister S Jaishankar took to Twitter on Thursday to applaud the “good work” of the MEA and the Permanent Delegation of India to UNESCO.

“Good work #TeamMEA and @IndiaatUNESCO,” he said in a tweet.

“Delighted to inform that India has made it to the Executive Board Of UNESCO. Heartiest congratulations and thankful to all the member countries who supported our candidature,” she said on Twitter.

Acting under the authority of the General Conference, the board examines the programme of work for the organisation and corresponding budget estimates submitted to it by the Director-General.

It consists of 58 member-states each with a four-year term of office, according to the UNESCO website. UNESCO has 193 member states. PTI

PKL: Our focus will be less on results and more on giving our best, says Gujarat Giants’ coach Ram Mehar Singh