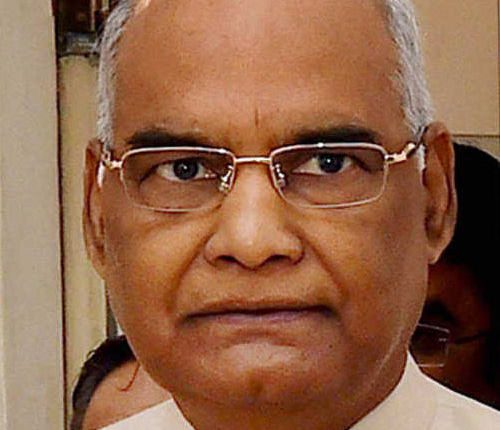 “This will be the first visit by the President of India to Bangladesh,” he said.

Bangladesh and India have been jointly organising a large number of events on the 50th anniversary of the former’s liberation from Pakistani rule in which the Indian Army played a decisive role.

Apart from the Victory Day celebrations, Kovind will also take part in other engagements. — TNS

IPL 13: Wanted to execute plans with a clear mind, says…

This is how Orlando Bloom paddleboards with a Great White…