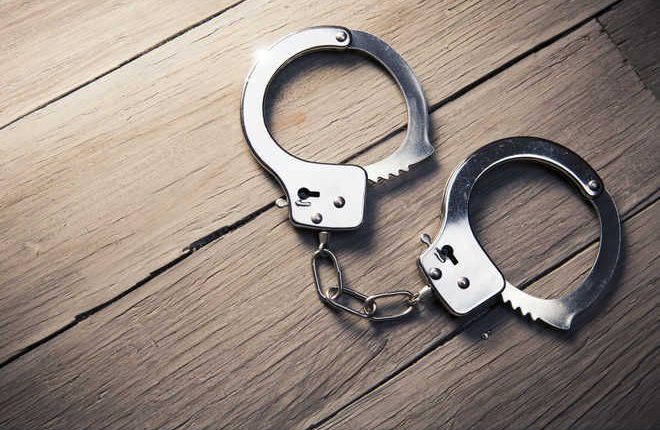 The foreign office on Monday summoned a senior Pakistani diplomat and lodged a strong protest over the “unprovoked firing” at Indian fishermen by the Pakistani side even as an FIR was registered against 10 unidentified security personnel over the incident.

The Pakistani coast guard, called the Pakistan Maritime Security Agency (PMSA), had fired upon Indian fishing boat ‘Jalpari’ on November 6, resulting in the death of an Indian fisherman and serious injury to another.

The Pakistani diplomat was told that the Indian government “condemned this deplorable action” of firing causing loss of life, which contravenes established international practices and bilateral understandings.

The dead fisherman was identified as Shridhar Chamre (32) from Palghar district of Maharashtra. His native Vadrai village observed a bandh on Tuesday. ‘Jalpari’ had seven crew members, five from Gujarat and two from Maharashtra.

The Gujarat Police lodged the FIR against 10 unidentified PMSA personnel, five each onboard two boats, under IPC Sections 302 (murder), 307 (attempt to murder) and 114 (abettor present when the offence is committed) and relevant provisions of the Arms Act. — TNS

SpaceX Crew-2 Dragon splashes down after 6 months in orbit

Watch: Praveen Kumar’s effort that won him a high jump…

Rahul Gandhi will be PM if Congress gets majority: Tharoor