Bhicoo Batlivala: The forgotten freedom fighter whose US tour made the British government anxious 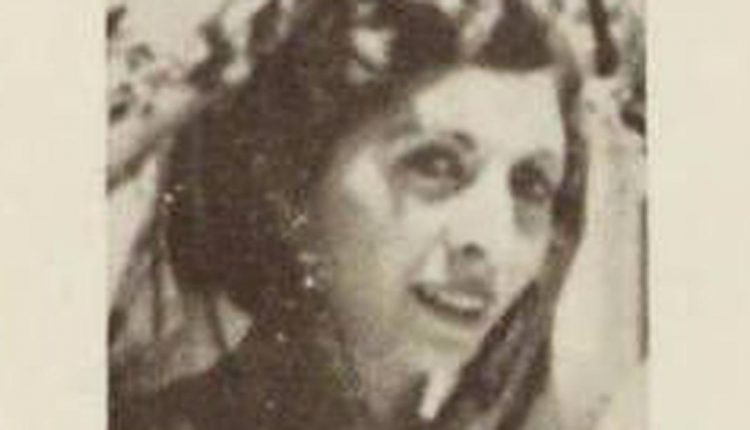 The names of the leading proponents of Indian independence from British rule are well known, but the fight was carried on by many thousands of campaigners and activists who devoted their lives to this important cause. One such campaigner was Bhicoo Batlivala.

Bhicoo Batlivala was born in Bombay (Mumbai) on January 1, 1911. Her father, Sorabji Batlivala, was a successful mill owner. When she was only ten years old she was sent to Britain for her education, where she attended the Cheltenham Ladies College, before studying law and becoming a Barrister of the Inner Temple in 1932.

In July that year, the Dundee Courier listed her in its piece on “Men and women of today”, describing her as “dark, slender and with dark auburn hair and regular features”. Intelligent with an adventurous spirit, Batlivala was also a pilot and a keen player of polo and tennis.

After practising as a barrister in the United Kingdom for a few years, she returned to India. It was reported in British newspapers that she was the first woman to be admitted to the State Service of Baroda, where she held a variety of government positions, including inspector of schools. On returning to England, she married Guy Mansell in London in 1939….

IPL 2021: Delhi Capitals’ bowling attack is one of the best, says Pant after win over Rajasthan

Savour regional culinary cuisines from across the country