Rohit rested due to knee niggle 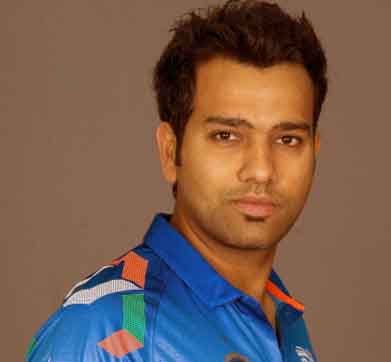 DUBAI, Sep 19: India vice-captain Rohit Sharma opted out of Mumbai Indians’ opening match of the second phase of the IPL, which resumed here on Sunday, due to a knee niggle he had sustained during the recent England tour.
Kieron Pollard led the defending champions against Chennai Super Kings in the absence of Rohit.
MI head coach Mahela Jayawardene said Rohit was kept out of the game as a precautionary measure.
With the T20 World Cup beginning immediately after the conclusion of the IPL, Rohit would not wish to rush his return. (PTI)

The post Rohit rested due to knee niggle appeared first on The Shillong Times.

Covid-19: Suicide rate ‘did not rise during first…

India concerned over reported chemical weapons use in Syria