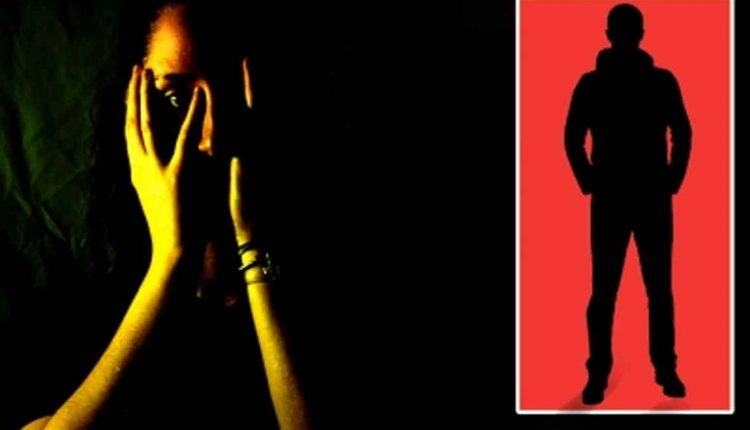 New Delhi, Sep 14: Lok Janshakti Party MP Prince Raj has been booked on rape charges by the Delhi Police while the lawmaker moved a court here on Tuesday for anticipatory bail alleging that he had been blackmailed by the complainant.
The police said a complaint was filed three months ago by the alleged victim, who is a party worker, and the case was registered on the directions of a court under sections related to rape, criminal conspiracy and destruction of evidence.
LJP spokesperson Shravan Kumar defended Prince Raj, claiming that the allegations against him are a “political conspiracy” to malign him, and suggested it could be a case of “honey trapping”.
He said the Member of Parliament from Samastipur in Bihar had lodged a complaint of “extortion and blackmailing” with Delhi Police on February 10 against the woman who has accused him of rape. (PTI)

Slinger Malinga announces retirement from all forms of cricket