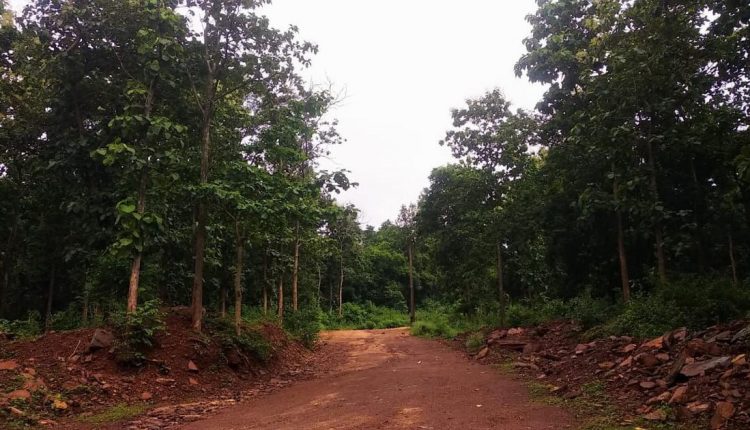 Chhattisgarh is home to some of India’s most precious forests but it is also an area rich in minerals such as iron ore. The race for extraction of these resources, however, is consuming these forests. The latest data by the Chhattisgarh forest department reveals that at least 4,920 hectares of forest land have been diverted over the past few years for mining of iron ore in the central India state.

According to the Chhattisgarh government, the iron ore deposits in the state are found in rocks that form a part of the discontinuous hill range of 370 km in length that spans several districts such as Dantewada, Bastar, Kanker, Narayanpur, Rajnandgaon, Durg and Kabirdham. Chhattisgarh has 4,031 million tonnes of iron ore reserve (hematite) which accounts for about 19% of the total iron ore reserves in India.

The Bastar region in south Chhattisgarh comprises the heavily forested area dominated by Adivasi communities who depend on forests for livelihood. But the leases granted for iron ore mining which require large-scale clearance of forests is threatening the lives of the local people. In some cases, the locals allege that the permissions have been secured using fake documents.

For instance, in the Narayanpur district, Jayaswal Neco Industries Limited was granted…

‘Islam doesn’t allow them to be seen like this’: Taliban official says ‘not necessary’ for Afghan women to play sports

Damian Green under ‘enormous strain’ over…

‘Lot of importance of marriage for women’: SC…