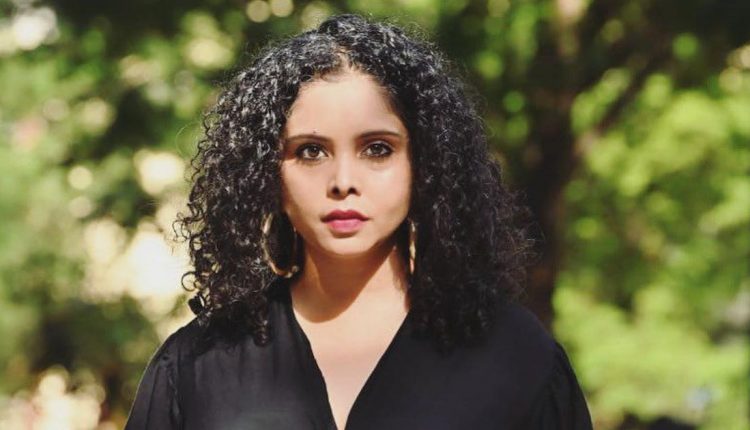 A first information report was filed against journalist Rana Ayyub on Tuesday in Uttar Pradesh’s Ghaziabad city for her fundraising campaigns for Covid-19 and flood relief work in Assam, Bihar and Maharashtra, Live Law reported.

A Hindutva group, named Hindu IT cell, had filed the complaint against Ayyub.

The group alleged that Ayyub had illegally collected money through an online platform “in the name of charity”.

The complaint also alleged that the journalist had received foreign funds without the government’s approval.

Ayyub is a vocal critic of the Bharatiya Janata Party-led central government.

The charges against Ayyub were under section 4 (punishment for money laundering) of the Prevention of Money Laundering Act and section 66D of the Information Technology Act (punishment for cheating by personation by using computer resources).

Sections 403 (dishonest misappropriation of property), 406 (punishment for criminal breach of trust), 418 (cheating), 420 (cheating and dishonestly inducing delivery of property) of the Indian Penal Code were also included in the FIR.

In June, another police case was registered against the journalist for sharing a video of an attack on an elderly Muslim man in Ghaziabad. On June 21, the Bombay High Court had granted her interim protection from arrest for four weeks.

‘Justin Bieber: Our World’ Documentary To Premiere On Amazon Prime Video On October 8