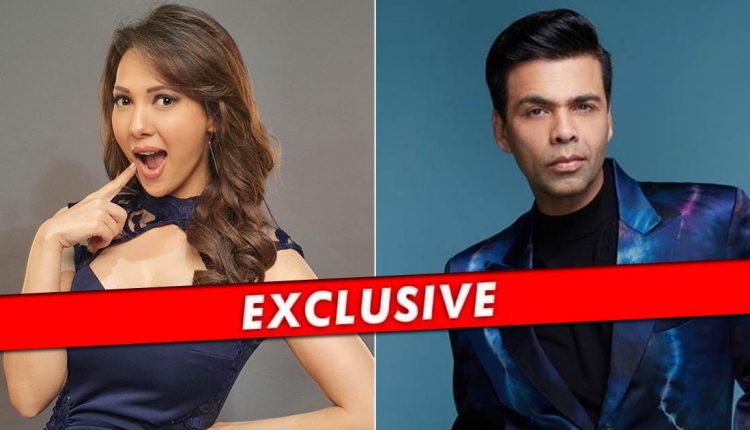 Rochelle Rao is finally back on the television screens as Lottery. Yes, we’re talking about her comeback on The Kapil Sharma Show. The actress has previously been a part of Salman Khan led Bigg Boss. We were wondering what’s her take on Karan Johar as the Bigg Boss OTT host. Read on for her take on it!

Koimoi recently got into an exclusive conversation with Rochelle. She opened up to us about her character Lottery in The Kapil Sharma Show. Just not that, the actress also shared about her equation with former co-star Sunil Grover.

Asked her take on Karan Johar as the Bigg Boss OTT host, Rochelle Rao said, “I have not watched the show yet as mentioned earlier, but with the kind of fun, spicy and over the top personality that Karan Johar is, he definitely seems like a good fit to host this exciting season!”

But is Rochelle Rao following Bigg Boss OTT? “I have not had much time to catch up on Bigg Boss to be honest, but as per what I have heard, the OTT season is doing pretty well. Being an ex-contestant myself, I will also agree with the fact that through this 24×7 live format viewers are getting to know their contestants a lot more than what was shown on TV through a 1-hour episode, so yes an OTT version of Bigg Boss is definitely quite interesting!” she revealed.

The latest nomination witnessed all the contestants apart from Nishant and Raqesh get into the risk of elimination.

Shaheer Sheikh On Playing Manav In Pavitra Rishta 2.0: “Had To Convince Myself Mentally”

Cardi B Looks Back At Working With Vin Diesel In F9: “I Was Scared”