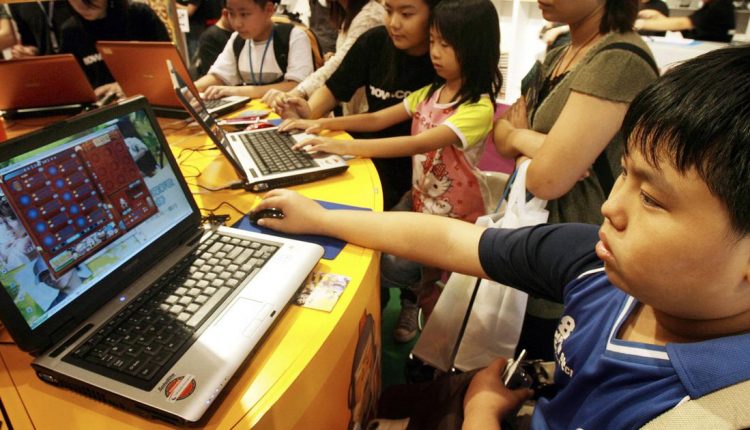 People in China under the age of 18 will only be allowed to play videogames between 8 pm and 9 pm on Fridays, weekends and on public holidays, under new rules introduced recently. China’s state media service says the rules aim to curb gaming addiction.

China has a history of making dramatic moves aimed at cutting down children’s gaming time, which has included a cyber curfew set in 2019 restricting game play at night, to forcing players to make their real names and identification numbers visible when playing. Some parents have sent kids to military-style anti-gaming camps.

However, the way the World Health Organization defines addictive gaming disorder is different. It is not about time, it is more about the attitude and intensity a person brings to the gaming. Addiction means being obsessed to the point where other things in life are falling down due to the gaming.

My research, which has involved speaking to many children about their gaming, suggests most kids are drawn to gaming chiefly because it is a way to hang out with friends. And even when strict rules are introduced, many children will try very hard to find a way around them.

Note ban pulls down Q3 GDP growth in India to 7%