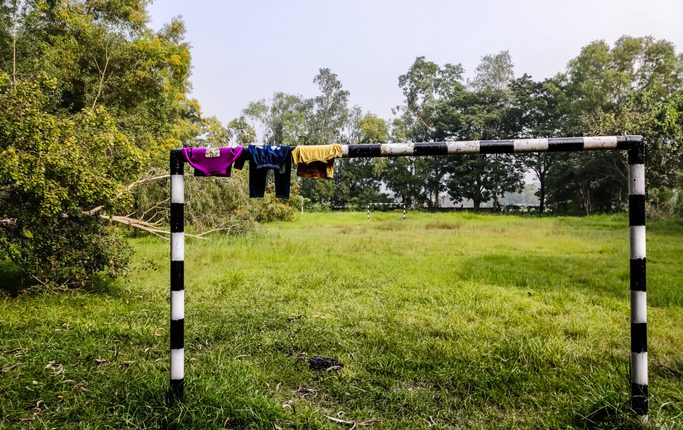 A new book titled ‘Kick-Off’ unearths a lot of interesting anecdotes on Indian football from the 1950’s to the 80’s.

The 28-chapter book has been written by veteran sports journalist Shyam Sundar Ghosh and he also extensively spoke to experts of bygone era trying to reason why India from being a continental powerhouse in the sport plummeted to abysmal depths in the later years.

The book also busts popular myths like India being invited to play the 1950 FIFA World Cup, which the author termed as “fake propaganda”.

Then various controversial episodes of Indian football including why the most successful foreign coach Milovan left the country midway into his contracts also finds mention in the book. PTI

How did it come to this? Barcelona’s transfer window explained

LPU rewards Neeraj Chopra, 12 other of its students who won Olympic medals

Morning walkers in Vadodara hope for reopening of parks,…