How many Covid-19 vaccine doses is India producing? Modi government has many answers to this 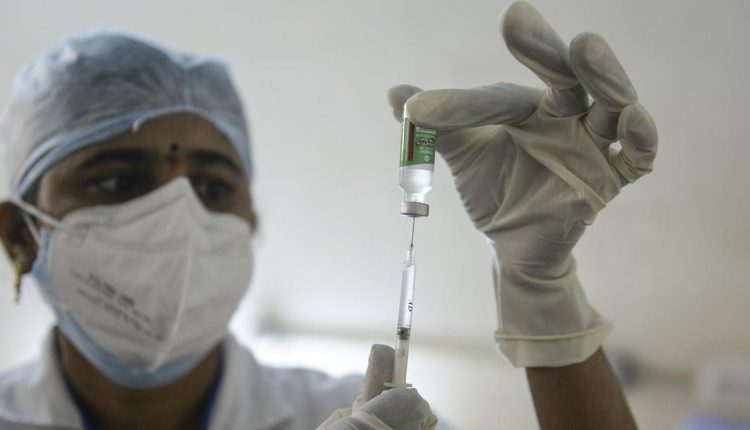 The Narendra Modi government seems unsure of how many Covid-19 vaccines are being produced in the country.

In a single day in the Parliament, the government had three estimates for domestic vaccine production. On July 20, the health ministry first stated that Bharat Biotech, the company that makes Covaxin, is producing 1 crore doses a month, and will be increased to 100 million in the coming months.

In the very next question about the current production capacity of vaccines manufactured in India, the ministry of health said: “The current average monthly capacity of production of Covishield by Serum Institute of India is 11 crore doses and of Covaxin by Bharat Biotech International Limited is 2.5 crore doses.”

Before these estimates in Parliament, the Indian government had told the supreme court in May that Bharat Biotech was producing 1 crore doses of Covaxin a month.

These data come at a time when a difference of a few million doses per month can make all the difference to India’s vaccination targets.

Since January, the Modi government has announced several vaccination targets. In its latest affidavit to the Supreme Court on June 26, the government…