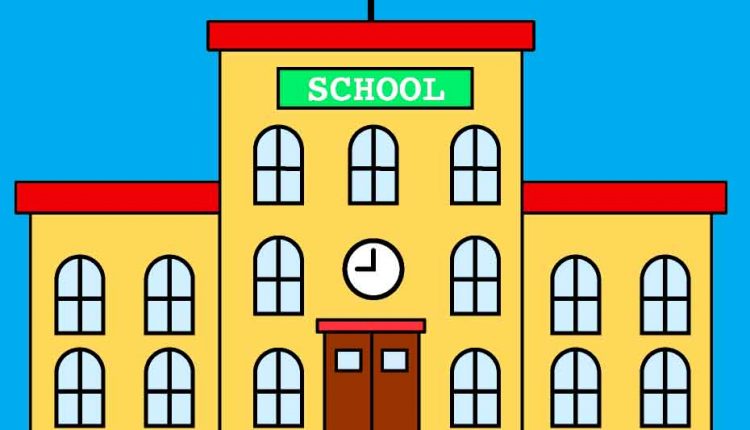 New Delhi, July 25: With the COVID-19 pandemic leading to prolonged closure, majority of private schools across the country have reported a 20-50 per cent decrease in revenue, leading to reduction in teachers’ salaries at some of them, a new report said.
The report by the Central Square Foundation (CSF), an NGO working on quality school education in India, is based on a study with over 1,100 respondents (parents, school administrators and teachers) across 20 states and union territories.
While over 55 per cent of schools said there was a major reduction in the number of new admissions this academic year, three-fourth of the schools have faced delays in RTE reimbursements.
Non-minority private schools have to provide free admissions to students selected by the state government under the 25 per cent RTE quota. In lieu of the free admissions, the state reimburses them an amount fixed in advance. “Revenue decreased in the range of 20-50 per cent for most schools but the cost heads have largely remained the same, thus making it difficult to continue operations seamlessly. Schools’ revenues were hit by the inability of parents to pay fees regularly. This was highest among the urban schools. Fifty-five per cent of schools suggest that there was a major reduction in the number of new admissions in this academic year,” the report said. (PTI)