Parliament: Pegasus row disrupts sessions ahead of IT minister’s address in Rajya Sabha 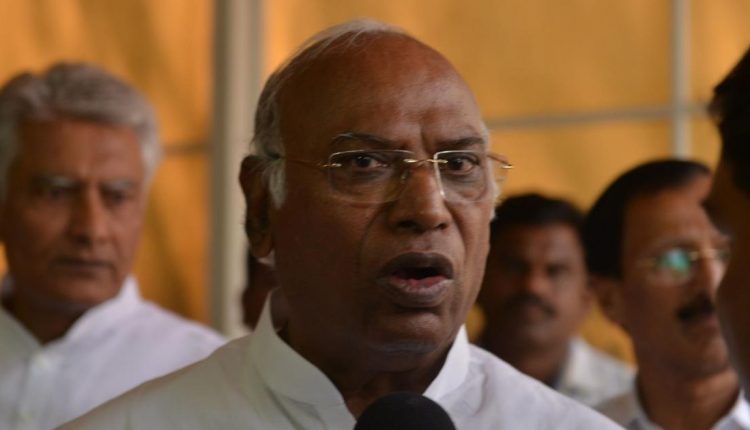 Congress leaders on Thursday cornered the government in both Houses of Parliament over the Pegasus surveillance row. Both Lok Sabha and Rajya Sabha were repeatedly adjourned because of protests by the opposition party.

The Opposition upped the ante as Union Minister for Electronics and Information Technology Ashwini Vaishnaw is set to address the Rajya Sabha at 2 pm.

“One can only ask for clarification if the statement is given and government is doing the same,” said Mallikarjun Kharge, the leader of opposition in Rajya Sabha, according to ANI. “Not all members will be able to speak. It is an attempt to scuttle down and save themselves and not allowing other members to speak [on the Pegasus issue].”

On Sunday, a leaked list of 50,000 potential targets of the spyware, “concentrated in countries known to engage in surveillance of their citizens” was released. The list was accessed by Paris-based media nonprofit Forbidden Stories and Amnesty International, which shared it with 17 news organisations as part of the Pegasus Project.

The spyware is developed, marketed and licensed to governments around the world by the Israeli cyber intelligence company NSO Group. The company said that it licenses its software only to “vetted governments” and that Pegasus is meant to be targeted at criminals.

8,740 grievances registered against cab aggregators on…

Opinion | Why scores of ventilators lie unused in hospitals?