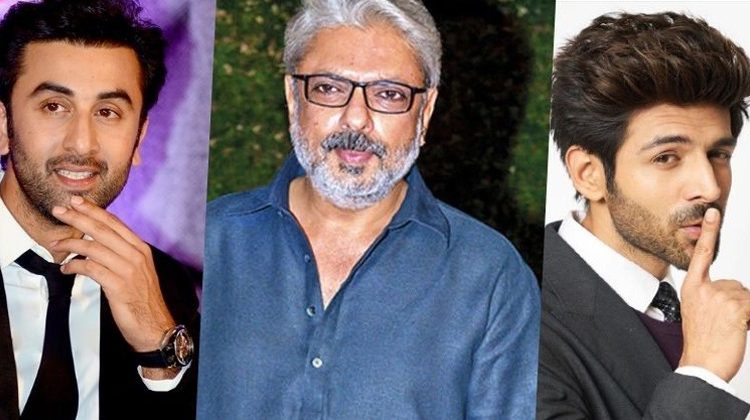 It is probably every actor’s dream to star in a magnum opus directed by the one person who does grandeur in cinema like no one else: Sanjay Leela Bhansali. The craft master behind movies like Hum Dil De Chuke Sanam, Devdas and Raam Leela has been busy for a very long time in prepping up for his next grand movie, Gangubai Kathiawadi, which stars Alia Bhatt in the lead role. In the background, for several years now, the title of Baiju Bawra has been floating in media outlets and B-town, with a lot of A-listers’ names being associated with this big project.

Rumour had it that Ranbir Kapoor was signed for this movie and this was actually also a catalyst of his reconciliation with his master SLB, who launched him with Saawariya opposite Sonam Kapoor.

However, as per a few reports, RK is probably opting out of this project and the sources cited that “Ranbir has expressed his confusion to Bhansali and the team as well. He is not sure of Baiju Bawra and with another Dharma project in his kitty; RK doesn’t seem to be keen anymore on working with SLB again. Not many know that he did not have a great experience working with him during Saawariya and they have never done a film after that. So it’s most likely that Ranbir is going to opt-out of the project, although nothing was ever locked on papers”.

Now, the news doing the rounds speak that none other than Kartik Aaryan might be filling these boots and will probably be working with the ace director.

Kartik has been spotted at SLB’s office quite a few times now and looks like this will be an interesting project. Earlier Kartik fans were upset over the evident nepotism in Bollywood after reports of him being replaced in Dharma Productions Dostana 2 did the rounds. The original Baiju Bawra was based on a musician by that name and starred Bharat Bhushan playing the titular role opposite Meena Kumari.

BJP calling up TMC leaders, trying to coerce them to join…

PMK says hike in minimum support price for paddy not…