The Family Man 3: Vijay Sethupathi vs Manoj Bajpayee’s Dream Battle On The Cards For The Next Season? 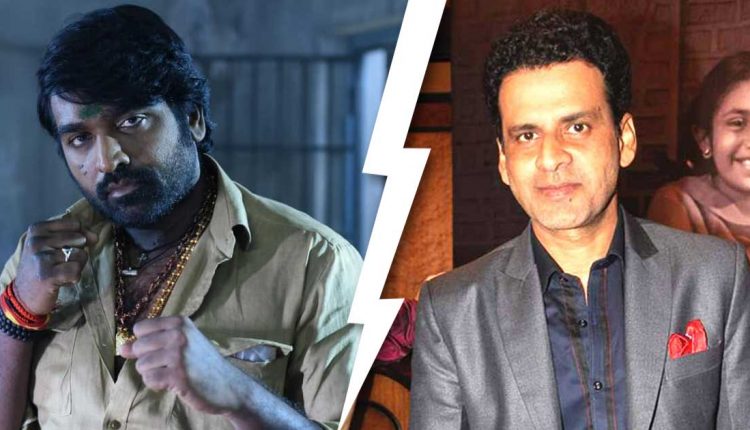 Living up to the scaled expectations, The Family Man season 2 has left one and all in awe. While Manoj Bajpayee was amazing as usual, Samantha Akkineni has been the biggest surprise package. Now, the latest we hear is that Vijay Sethupathi to be a threat for Srikant Tiwari in the next season.

Yes, after hearing Sethupathi’s inclusion, many might pinch themselves to check if it’s a dream. Just like the last season, expect a lot of suspense about the third season too. Hopefully, we’ll be hearing an official word about Sethupathi’s casting in the months to come.

Vijay Sethupathi has gained a huge following across the Hindi speaking belt after the stupendous success of Master. In the film, he played a baddie, Bhavani. The villain with a powerful aura and quirk was loved by one and all. Even though Sethupathi’s inclusion in The Family Man 3 is still not confirmed, it will be a dream battle between him and Manoj Bajpayee.

Two powerhouses of acting- Manoj Bajpayee and Vijay Sethupathi going one on one, it will be too much fun.

Reportedly, Sethupathi was approached for The Family Man season 2 to play a Lankan militant. For unknown reasons, the actor turned down the offer.

Meanwhile, the third season of the show will witness a war between TASC (Threat Analysis and Surveillance Cell) and Chinese troops. The show is said to be set in COVID times. It will be a battle to shut Chinese mission ‘Guan Yu’, planned to destroy India.

“Season 3 puts TASC against the enemies from China in the times when the entire world is fighting an invisible enemy in the form of this virus,” a report in Pinkvilla states.

The post The Family Man 3: Vijay Sethupathi vs Manoj Bajpayee’s Dream Battle On The Cards For The Next Season? appeared first on Koimoi.

Ritviz Fans, Assemble! The Indie Artist Is Bringing 21 New Tracks Including A Collab With Nucleya