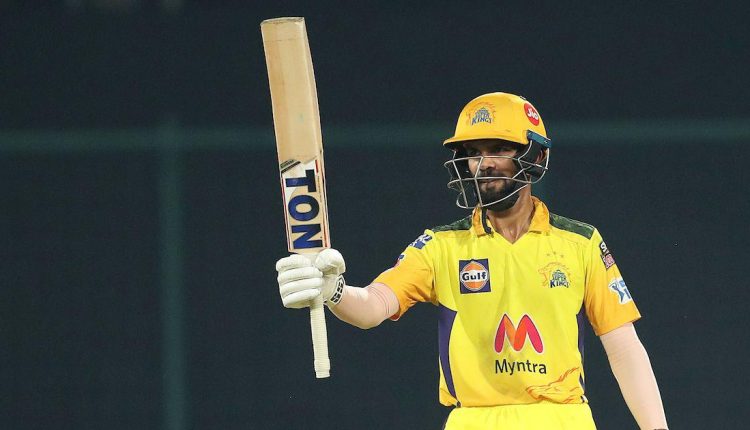 Overwhelmed by emotion after getting his first India call-up, batsman Ruturaj Gaikwad of Friday said he would be banking on his ability to adapt quickly when he tries to make an impression during the upcoming tour of Sri Lanka.

The 24-year-old from Maharashtra, who plays for Chennai Super Kings in IPL, is one of the six uncapped players named in the 20-member squad for the limited-overs series against Sri Lanka next month. The Shikhar Dhawan-led side will play three ODIs and three T-20 matches between July 13 and July 25.

“I am just happy. Right from the moment I got to know about it, you know a journey comes in front of your eyes that from where you started and where you wanted to reach…it’s a pretty emotional feeling,” Gaikwad told PTI.

The right-hander averages over 47 in the 59 List A matches that he has played and has a strike rate of more than 130 in the T20 format.

Gaikwad feels adapting to any situation in the game is his core strength.

“…be it in an attacking manner…

‘Might have talked to Tendulkar’: Sachin Pilot on Rita Bahuguna Joshi’s claim that he will join BJP

Flipkart does soul-searching at town hall in tech hub