From Girish Karnad’s memoir: How his mother defied convention to follow her heart’s desire 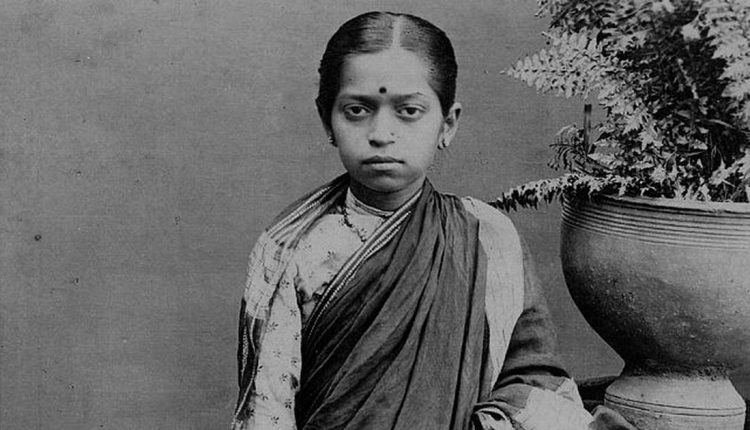 In this excerpt from the translation of Girish Karnad’s memoir Aadaadta Aayushya (2011), the playwright, actor and filmmaker tells the story of how his widowed mother Krishnabai Mankikar, known as “Kuttabai” to the family, met and eventualy married Raghunath Karnad, with some help from her brother-in-law Mangesh Rao Sashittal.

Mangesh Rao was obsessed with ensuring that this entire brood was properly educated and cultured. A teacher would arrive early in the morning to provide tuition in Sanskrit. Then again, even as the children reached home from school in the evening, another teacher would present himself at the doorstep. Besides, Mangesh Rao himself was a keen and enthusiastic teacher who loved to spend his hours at home revising their lessons.

This hectic training schedule helped Kuttabai educate herself. She writes: “I sat down to study with the children. Since I loved studying, I reached the English class-four level within five or six months. Algebra, fractions, time-work-and-speed, etc. There was a subject called Sanskrit translation, which I mastered. And I decided to appear for matriculation from home. In those days, it was enough to be a matriculate to get admission to the medical college and I was desperate to become a doctor.”

But Mangesh Rao was transferred to Bailhongal, virtually…

Farhan’s stint in ‘Dil Dhadakne Do’ for…