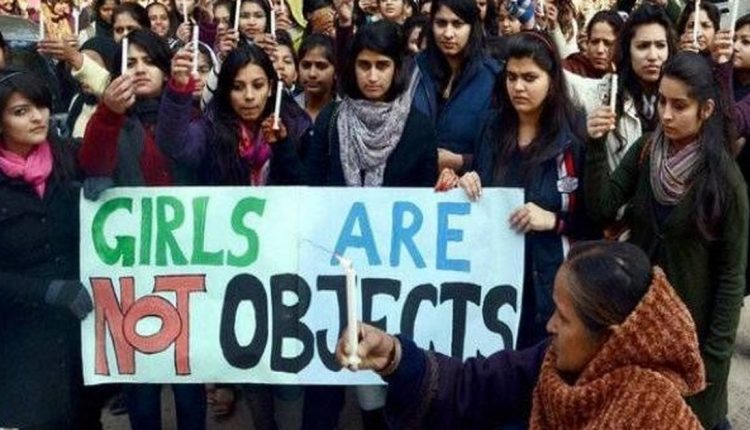 Two men allegedly raped a woman in Assam’s Charaideo district when she was on her way home from a hospital, where her family was being treated for Covid-19, reported NDTV on Monday.

The woman, who belongs to the tea tribe community, was returning along with her daughter as both of them were discharged after testing negative for Covid-19. There are discrepancies about the exact date of the incident as India Today reported it occurred on May 29 evening, and according to NDTV, the crime happened on May 27.

“Few days ago, our family tested positive for Covid-19 and we are under home isolation for one week,” the daughter said. “After my father and mother’s health worsened, we were admitted to a hospital. When we tested negative, the hospital authority asked us to go home. We asked for an ambulance to return home, but they denied it. We were discharged from the hospital at 2.30 pm.”

The minor said the hospital authorities also refused their request to stay for that night as a lockdown was in place. The distance to their village is close to 25 km.

“We started walking,” the daughter said, according to NDTV. “Later, two men chased us. We ran but they caught my mother and took her away. I…