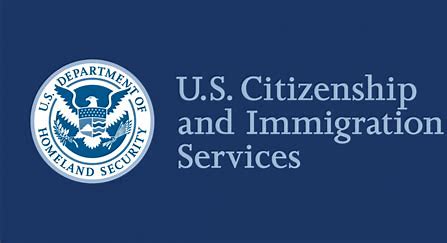 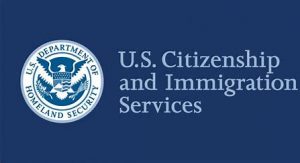 HI INDIA NEWS DESK
WASHINGTON, DC -The Department of Homeland Security (DHS) today announced the withdrawal of the affidavit of support proposed rule, consistent with DHS’s commitment to reduce barriers within the legal immigration system that placed increased burdens on American families wishing to sponsor individuals immigrating to the U.S.

The Oct. 2, 2020, proposed rule would have changed the evidentiary requirements for U.S. citizens, U.S. nationals, and lawful permanent residents wishing to sponsor an individual immigrating to the U.S. by completing an affidavit of support under Section 213A of the Immigration and Nationality Act (INA) on behalf of the intending immigrant.

Consistent with President Biden’s Executive Order (EO) 14012, Restoring Faith in Our Legal Immigration Systems and Strengthening Integration and Inclusion Efforts for New Americans, DHS and USCIS are committed to eliminating barriers that prevent legal immigrants from accessing government services available to them.

The affidavit of support proposed rule would have imposed higher qualifying and evidentiary requirements, including production of tax returns, banking information and credit reports. Moreover, these requirements would have placed new, costly burdens, estimated at $2.4 billion over the next decade, on U.S. citizens, U.S. nationals, and lawful permanent residents signing an affidavit of support on behalf of intending immigrants.

Shimla to get a facelift with funds from ADB