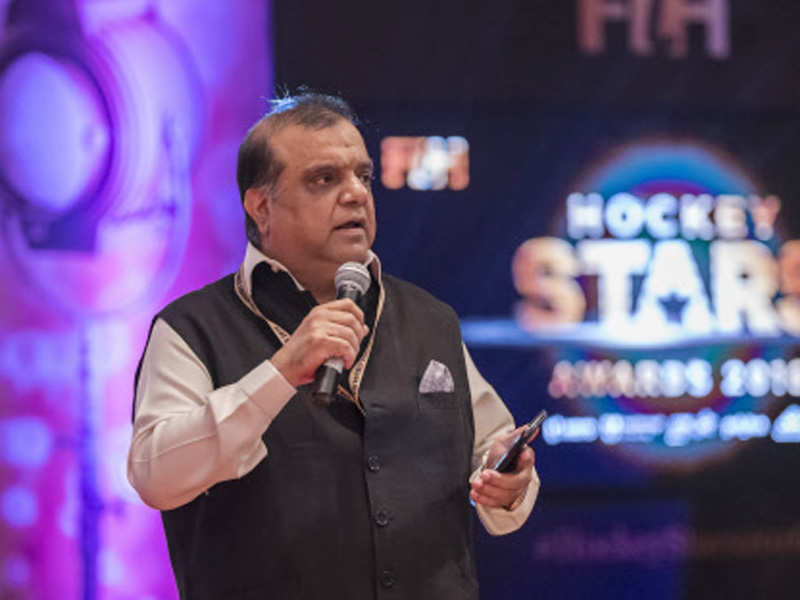 Seeking re-election as the International Hockey Federation (FIH) president, incumbent Narinder Batra has filed his nomination ahead of the governing body’s 47th Statutory Congress, scheduled in Delhi on May 22. The Indian Olympic Association (IOA) chief Batra, who became FIH president in 2016, had revealed his re-election bid in a letter to the FIH Congress on February 18.

Incidents of influx of Myanmarese into Manipur not reported so far: CM Biren Singh

The Hood: Benedict Cumberbatch set to team up with Paul Greengrass for upcoming period drama

5 breathtaking pics of Akhil Akkineni from his Maldives vacation