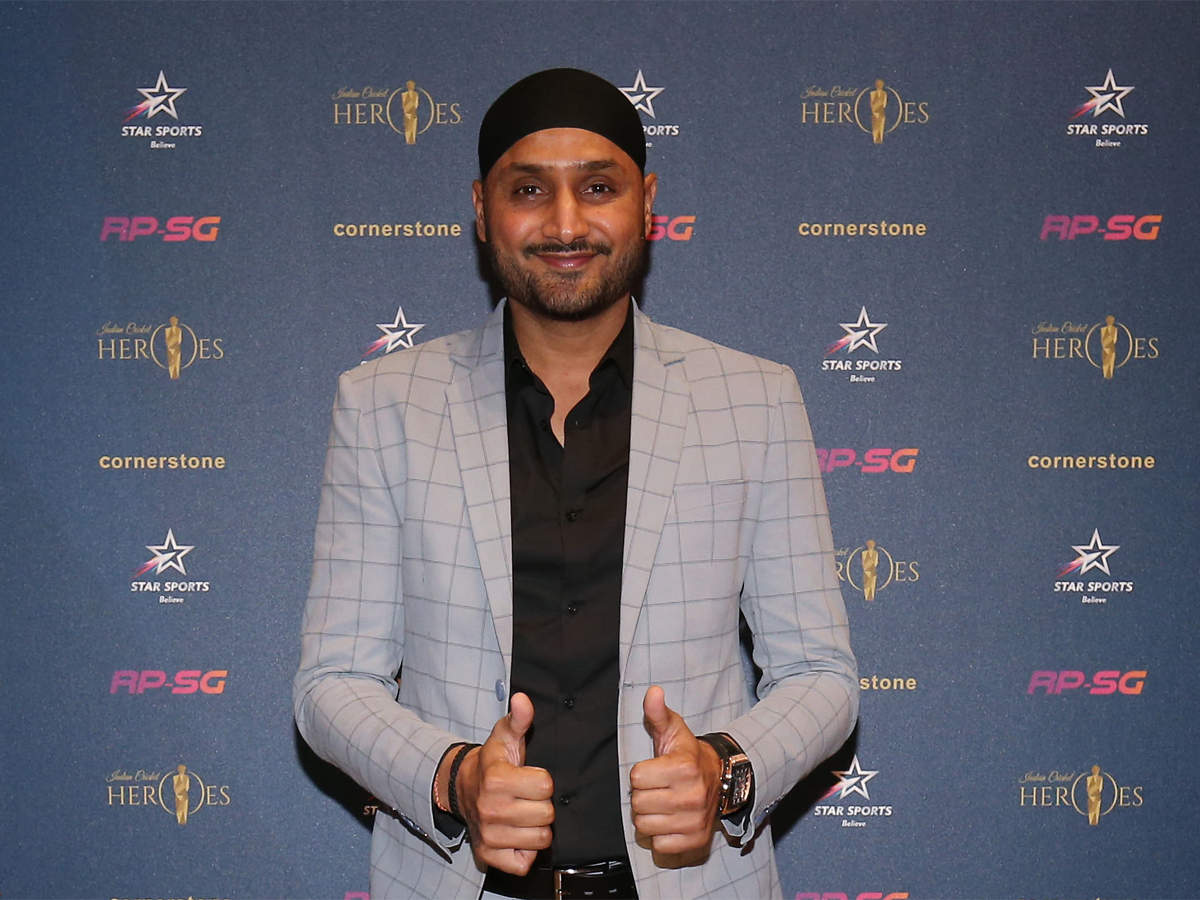 The Eden Gardens Test of 2001 against Australia is often considered the game that turned around India’s cricket, giving them self-belief and confidence. Sourav Ganguly’s team won a thrilling game thanks to VVS Laxman and Rahul Dravid’s batting after being made to follow-on. But before their historic partnership, the base was set by Harbhajan Singh’s historic hat-trick, the first by an Indian in Test cricket.

Babar is slowly transforming from captain to leader like Kohli: Latif