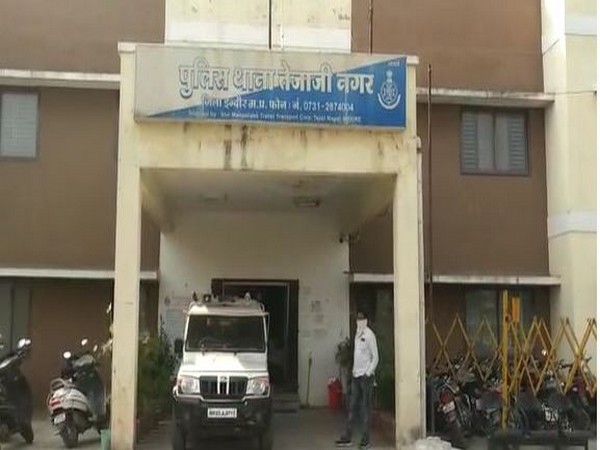 Indore (Madhya Pradesh) [India], November 8 (ANI): The Indore District Administration took strong action against illegal mining by imposing a fine of Rs 5.9 crore on an illegal excavator after a joint action by the Department of Minerals and Revenue Department on Saturday.
According to the order issued by the Additional Collector Dr Abhay Bedekar, this fine has been imposed on Chetan Patwari, son of Anil Patwari and Kunal Patwari, son of Mukesh Patwari. They are residents of Bijalpur, Indore.
Kunal has been accused of illegal mining of mineral Murum and stone-pelting against the officials when they stopped the mining in his relative and former minister, Jitu Patwari’s assembly constituency Rau. A complaint was registered in June at the Tejaji Nagar police station and Kunal was arrested later after which the fine was imposed on Saturday.
When the officials raided the land, a Poklane machine was found without a number plate on the location. The driver of the Poklane said that the illegal excavation was done by Chetan Patwari and Kunal Patwari without permission.
In this case, the state government removed the Mineral Officer Pradeep Khanna from Indore and the in-charge of the Tejaji Nagar police station was also transferred. After this, the Lokayukta also raided the locations of Mineral Officer Pradeep Khanna on September 1. (ANI)

Our squad has enough ability to win title: Harry Kane