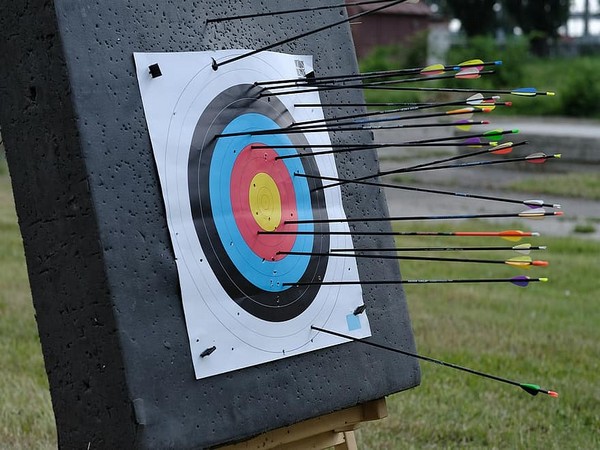 Pune (Maharashtra) [India], November 3 (ANI): The Sports Authority of India (SAI) on Tuesday said that a member of the support staff, attached to the National Archery Team which was training at the Army Sports Institute in Pune, has tested positive for coronavirus.
SAI, in a statement, said the support staff member tested positive for the virus on October 30.
“The person had been in quarantine for 14 days after joining the camp on October 7 and had been a part of training for nine days. During quarantine, two RT-PCR tests were conducted as per the Standard Operating Procedures established by the Sports Authority of India. Concerned staff had tested negative before joining campers for training. Treatment for the support staff member is being undertaken at a special Covid care hospital in Pune outside the premises of ASI,” the statement read.
SAI added that the training camp was suspended for two days that is October 31 and November 1 and “all precautions were taken with campers being isolated and restricted to their respective rooms for those two days.”
“With due Covid precautions and monitoring of temperature, the camp has resumed with effect from November 2. SAI is getting RT-PCR test conducted for all National campers as per the protocol,” SAI said. (ANI)

Bihar to get CCTVs in all police stations

It’s Kangana Ranaut, not Kareena Kapoor Khan, who will play…