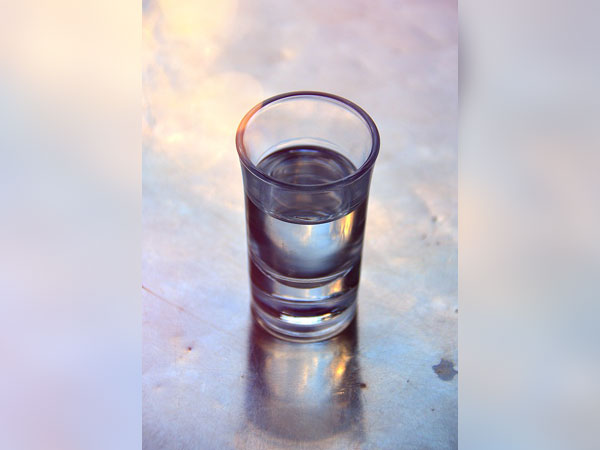 Washington [US], November 1 (ANI): The treatment for persistent atrial fibrillation (AFib) that combines the standard treatment, catheter ablation, with a separate infusion of ethanol, or alcohol, to the vein of Marshall- was confirmed in a novel study.
The study was published in the journal JAMA.
Miguel Valderrabano, M.D., division chief, cardiac electrophysiology, Houston Methodist, designed the procedure, first using it successfully in 2008. Earlier this year, he presented these findings at the annual meeting for the American College of Cardiology.
Atrial fibrillation refers to an abnormal and irregular heart rhythm, which can lead to stroke, blood clots, and heart failure if left untreated. As a treatment, catheter ablation uses electrical energy to reset the heartbeat. While effective for some, in many patients, the procedure must be repeated multiple times to achieve positive results.
The Vein of Marshall Ethanol for Untreated Persistent Atrial Fibrillation (VENUS) trial enrolled 343 patients, with 155 of them receiving the combination treatment. At the six and 12-month mark, 49 percent of those patients remained free from atrial fibrillation. At the same interval, only 38 percent of patients who received catheter ablation alone had the same results. AFib is the most commonly diagnosed arrhythmia.
The prevalence of AFib in the United States ranges from 2.7 million to 6.1 million, according to the Centers for Disease Control and Prevention.
Findings from the multi-center trial prove that the combination approach is an effective first-line treatment and could be incorporated as the standard of care. For patients, it increases their chances of requiring only one procedure to return to health, eliminating the stress and worry that can accompany frequent surgical procedures. (ANI)

India’s warm-up game against Leicestershire ends in a draw, Ashwin impresses on Day 4

Farah Khan shakes a leg with Anil Kapoor on ‘Gandi Baat’, calls him youngest person in the industry; WATCH

Birmingham Test: India not in a hurry to name stand-in captain in place of Rohit

I was a fashion victim: Shahid Kapoor