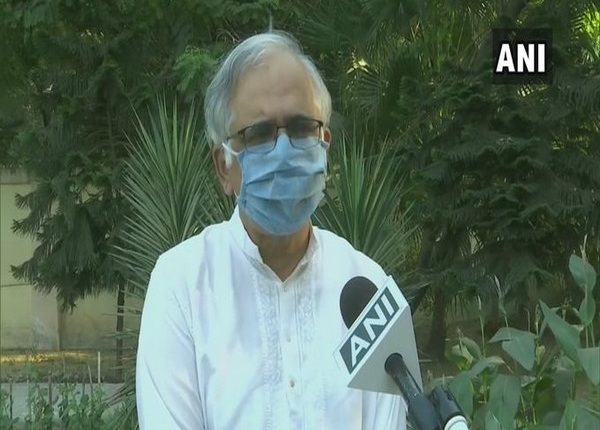 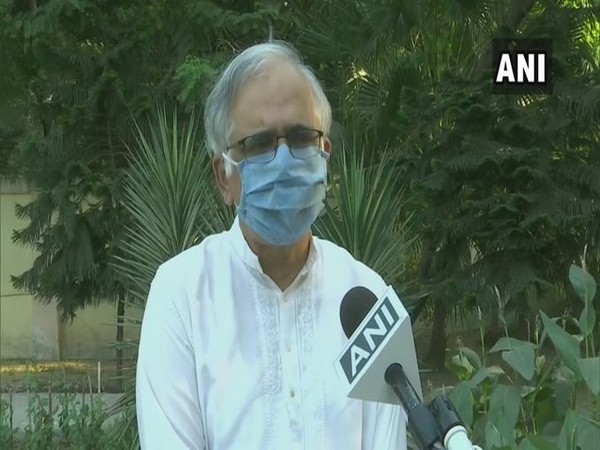 New Delhi [India], October 30 (ANI):  A long-term solution is needed to deal with rise in the ammonia content in Yamuna river as the situation repeats itself every year, CSIR Director-General Shekhar C Mande has said.

The situation led to some disruption in water supply in some parts of the national capital.

Mande said there is a rise in ammonia levels in Yamuna before the winter season.  “This is going on since 20-25 years. Before the winter season, there is a spike in ammonia levels. Much of it can be ascribed to industrial and domestic waste and industrial waste is dominant. In any case, common effluent treatment plants are not very effective in removing ammonia,” Mande told ANI.

“Ammonia and water can be harmful. The safe level is assumed to be below 0.5 ppm. But now it is now much more than that. If consumed, it can have serious effects. Our solutions should be long term and treat all up-stream sources of contamination. If the source of contamination is itself treated then we have a better chance of cleaning it up,” he said.

The Council of Scientific and Industrial Research (CSIR)  DG said that the National Environmental Engineering Research Institute (NEERI) in Nagpur is quite capable of providing solutions or at least consultancy on this problem.

Locals in Rajapuri on Friday complained of receiving contaminated water through tap.

“Water is very contaminated. There is also a foul smell.  We had to purchase water from the market,” a woman said.

Roop Chand, who does farming on Yamuna riverbed, said the water is not even fit for farming.

“Only drainage water is coming into the Yamuna river. It is very poisonous and it cannot be used for farming and drinking purposes,” he said.

Another farmer said that polluted water in Yamuna river is adversely impacting fertility of the soil and also crop yield.

Delhi Jal Board Vice Chairman Raghav Chaddha had said earlier in the day that shortage in water supply was caused  as two water treatment plants had to be shut as water from Yamuna contained spiked levels of ammonia.

He assured that normal water supply in the national capital will resume as usual latest by Saturday morning.

“The Yamuna river water coming from Haryana to Delhi had spiked levels of ammonia and reached 3 ppm (parts per million). Because of this, two major water treatment plants had to be shut. This affected water supply in few parts of north, north-west and south Delhi,” Chaddha said.

“We coordinated with the Haryana government and found a solution to this problem. Affected parts will receive normal water supply latest by tomorrow morning,” he added. (ANI)