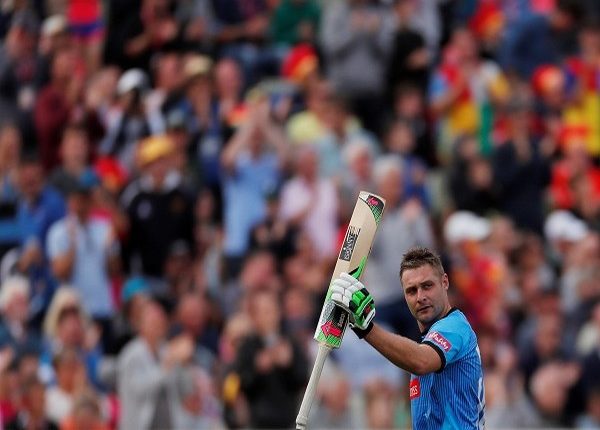 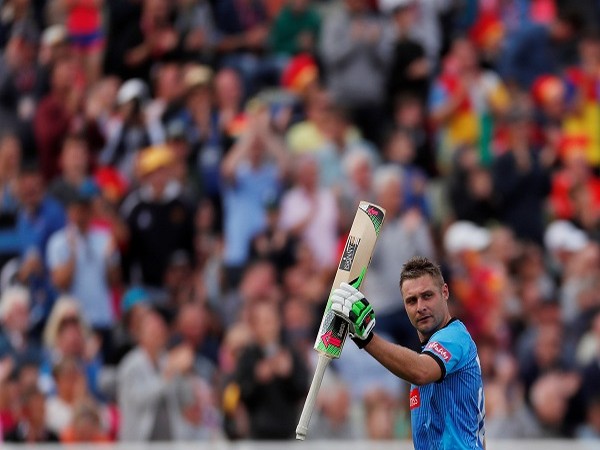 Sussex [UK], October 30 (ANI): England’s County Cricket Club Sussex announced that Luke Wright has signed a contract extension that will see him stay with the club until the end of 2023.
The Sussex Sharks skipper, who has already spent 16 years with the club, will remain on a white-ball only contract.
The all-rounder was Sussex’s leading run-scorer in this year’s Vitality Blast, and the third-highest scorer in the entire competition, and led the Sharks to a third quarter-final in as many years.
“I am very happy to have signed an extension to my contract. 2020 has been a very challenging year for the club, and I sincerely hope to help get Sussex back to competing in all forms. This club is very special to me and my family,” said Wright in an official statement.
Under his captaincy, Sussex reached their third consecutive T20 quarter-final, after ending the 2018 campaign as beaten finalists before defeats to Worcestershire Rapids in 2019 and Lancashire Lightning earlier this month.
Since his professional debut in 2003, Wright has established himself as one of the greatest white-ball players ever and remains the leading run-scorer in English domestic T20 cricket
“Luke is an outstanding batsman in one-day cricket and his experience and skill means he continues to go from strength to strength as a player,” said Keith Greenfield, Performance director.
“He is a valuable and important person within our club and his leadership to turn us into a winning team will be essential in the coming months and years,” he added.
The 35-year-old cricketer has scored a total of 7,998 Blast runs and has amassed 5,126 in List A cricket for Sussex. He also scored over 1,400 runs on the international stage for England, including 99* at the 2012 World T20. (ANI)

Connect with celebs with Microsoft app

India drops to 54th place on Travel and Tourism Development…