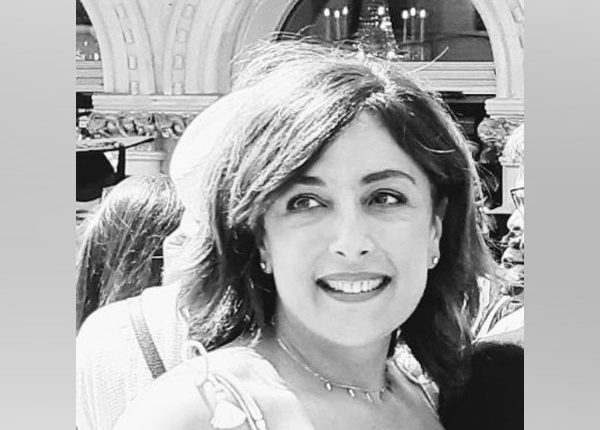 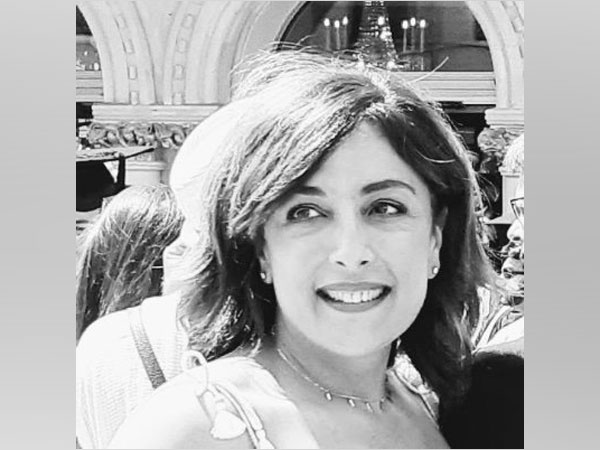 Washington [US], October 25 (ANI): Filmmaker Najwa Najjar has announced her upcoming project ‘Kiss of a Stranger’, based on an original script she wrote during the lockdown.
According to Variety, the film is a musical project set during the Golden Age of Egyptian cinema in the 1930s. Taking place in the cosmopolitan city of Alexandria, where strangers from all walks of life are searching for richer, more meaningful experiences. The film is expected to take a fun and exciting look at the birth of the Egyptian film industry, using the power of music, dance and cinema.
Recently elected to the Academy of Motion Picture Arts and Sciences, the Jordanian-Palestinian filmmaker was attending the El Gouna Film Festival to discuss the script for her fourth film with high-profile Egyptian actors and potential heads of department. She is also location scouting as she looks for venues that will capture the magic of pre-war Alexandria, as per Variety.
Najjar told Variety: “I am here to progress my dream project. It’s a historical feel-good story that is needed more than ever in a region and maybe even in a world that has stopped dreaming. It’s a musical set in the past, with its eye on the future.”
The production of the film is set to be confirmed. (ANI)

Armed Forces must be trained against chemical attacks:…

‘Bharat’ may remain unaffected by India’s…