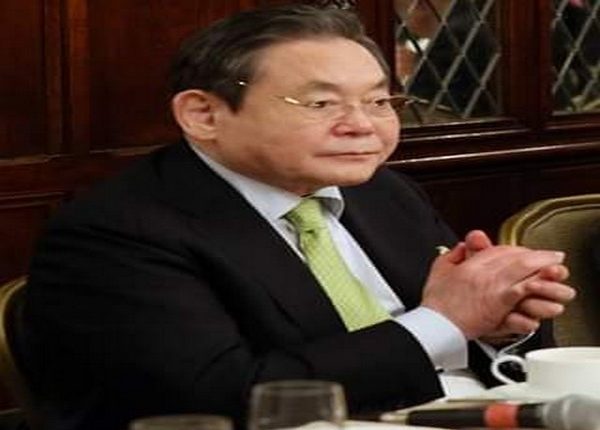 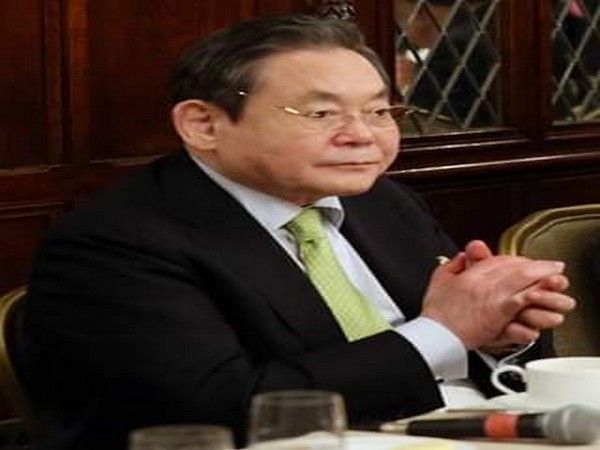 Seoul [South Korea], October 25 (ANI/Sputnik): Chairman of Samsung Electronics Co. Lee Kun-hee has died at the age of 78, the company announced in a statement.
“Chairman Lee passed away on October 25 with his family, including Vice Chairman Jay Y. Lee, by his side. Chairman Lee was a true visionary who transformed Samsung into the world-leading innovator and industrial powerhouse from a local business,” Samsung said in a statement, as quoted by the South Korean Yonhap news agency on Sunday.
According to Yonhap, Lee Kun-hee died at a hospital in Seoul on Sunday after being hospitalized for years following a heart attack in 2014.
Lee is survived by his wife, Hong Ra-hee, two daughters and only son, Jae-yong, who has been at the helm of Samsung Electronics since his father’s 2014 heart attack.
The company is crucial to the economic well-being of South Korea, as its overall turnover is equivalent to a fifth of the country’s GDP. (ANI/Sputnik)

Cause of Alzheimer’s disease traced to mutation in common enzyme: Study

We will not be intimidated: PTM’s Mohsin Dawar