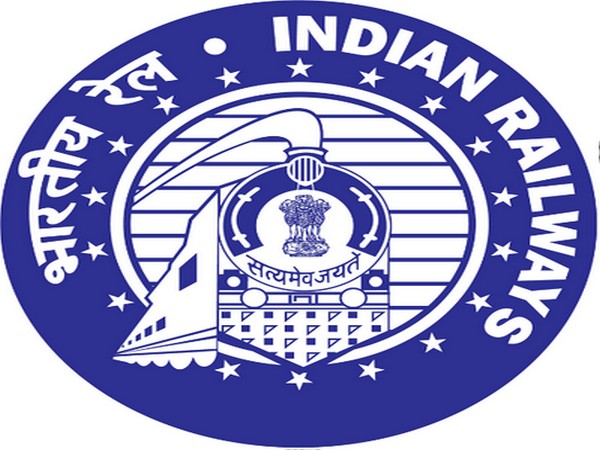 Hyderabad (Telangana) [India], October 24 (ANI): The Business Development Unit (BDU) of the Indian Railways’ Vijayawada Division on Saturday commenced the loading of maize from Ongole to Prakasam in Andhra Pradesh as part of its renewed focus on freight loading to capture new traffic.
As per a statement, the BDUs have been set up at all the Zonal and Divisional headquarters across the Indian Railways to concentrate on freight and parcel loading to increase its share in the transport sector.
Additionally, new traffic of 1,323 tonnes of Maize in 21 BCN wagons has been dispatched to Chavadipalayam in Tamil Nadu’s Salem Division.
“Traditionally, this traffic used to be transported by road. However, the BDU team of the Vijayawada division has been able to convince the customers to divert their transportation by Railways. With support being rendered by the BDU team and different departments of the Railways, traders and merchants have promised to transport their consignment by Rail in the future,” the statement said.
Gajanan Mallya, General Manager of the South Central Railway appreciated the efforts of the BDU team of Vijayawada Division and appealed to traders, merchants and rail users to utilize various freight incentive schemes. (ANI)

Punjab: Clashes break out between SGPC, others during protests

Sara’s fans light up Times Square billboard, do flashmob on her birthday

Deepika prays for Ranbir and ‘Tamasha’

Saints’ Danny Ings out for three weeks with muscle…