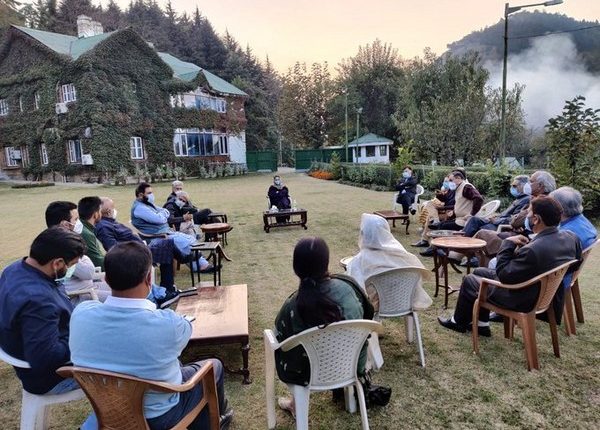 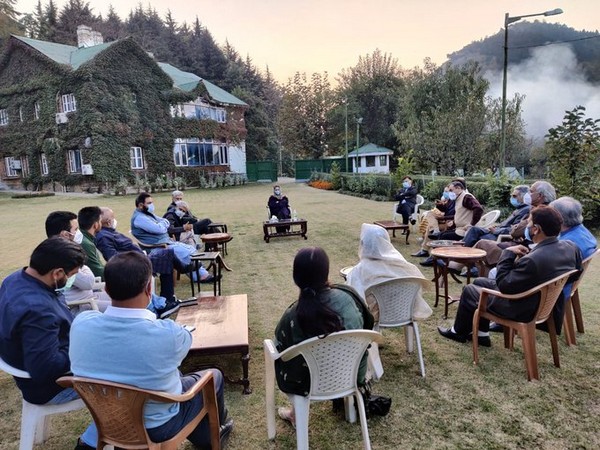 Srinagar (Jammu and Kashmir) [India], October 23 (ANI): Peoples’ Democratic Party (PDP) president and former Jammu and Kashmir chief minister, Mehbooba Mufti held her first party meeting in Srinagar on Thursday, nine days after her release from a 14-month detention on October 13.
The meeting, which was conducted at the Fairveiw Guest House, was attended by top PDP leaders including former ministers and legislators.
Mufti was in detention from August 5 last year following the abrogation of the special status of the erstwhile state. After being freed, she tweeted: “After being released from fourteen long months of illegal detention, a small message for my people,” followed by an audio message.

She was released on that night of October 13 as the Union Territory administration revoked the Public Safety Act charges against her. (ANI)