IPL 13: Zaheer Khan understands my bowling, I go to him for advice, says Rahul Chahar 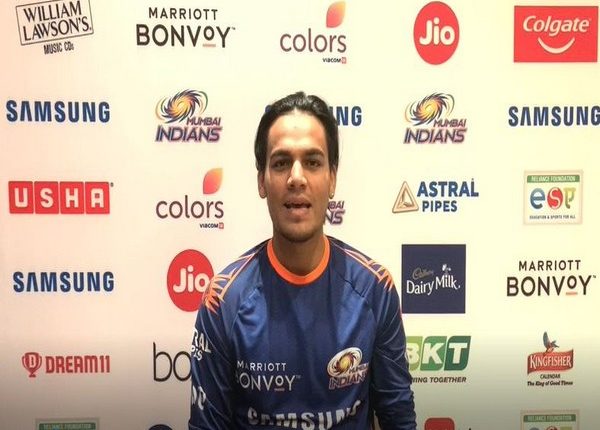 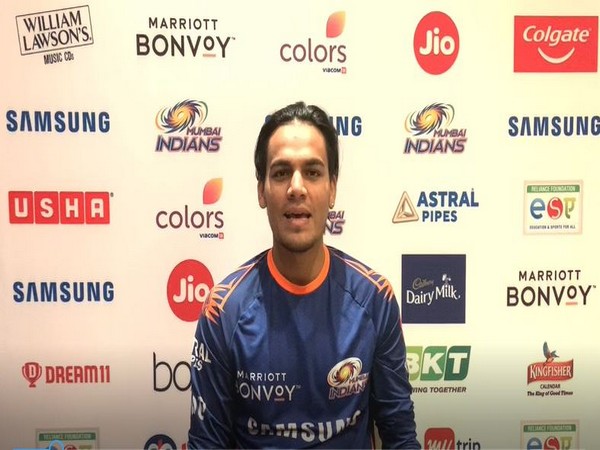 Abu Dhabi [UAE], October 22 (ANI): Ahead of the match against Chennai Super Kings (CSK), Mumbai Indians spinner Rahul Chahar on Thursday said that he goes to Zaheer Khan whenever he wants some inputs on his bowling.
Zaheer Khan is the Director of Cricket Operations of the Mumbai Indians franchise and Chahar said that the former India pacer understands his bowling quite nicely so it’s natural to ask Zaheer for advice.
Mumbai Indians is currently at the third spot in the IPL 2020 standings with 12 points from nine matches. The Rohit Sharma-led side will next take on CSK on Friday, October 22 at the Sharjah Cricket Stadium.
“Krunal Pandya knows how to confuse the batsmen, he often tells me how I can outwit the batters, he keeps on telling me that what I can look to do. I always go to Zaheer Bhaiya whenever I want some help, he understands me and my bowling. We sometimes sit for one hour to discuss my bowling, he understands me so I go to him for advice. He keeps on telling me what I can do differently to attack the batsmen, he tells me not to get bothered if I am hit for sixes,” said Chahar during a virtual press conference.
Chahar has taken 11 wickets in the tournament so far at an economy rate of 7.40. The spinner said that having the likes of Jasprit Bumrah, Trent Boult eases the pressure on him and he can go about doing his job for the side.
“During the initial matches, the wicket looked the same as Wankhede, it was good for batting, but now the wickets are slowing a bit so we have to adjust our lengths, grounds are bigger so we can flight the ball and attack the batsmen. I can contain the batsmen and I can also take wickets, I can do both roles. It all depends on the match situation. Rohit Bhaiya tells me about the plans I can adopt for different batsmen. Personally, I like playing with an attacking mindset,” said Chahar.
“The pressure is not that much on me as we have the likes of Bumrah, Pattinson, Coulter-Nile, and Boult. They don’t let the pressure come on to me, the work of spinners gets easier if fast bowlers give you wickets early on. The batsmen don’t attack you from the start if they lose wickets up top,” he added.
Mumbai Indians last played Kings XI Punjab on Sunday and the side ended up losing the match in a double Super Over. This was the first time that a double Super Over was played in the history of cricket.
“During our last game, before the match went into the Super Over, the pressure intensified over the course of last two-three overs on the team. We have a good effort in the match, when we were batting, we lost wickets early but from there Pollard batted really well. Quinton de Kock also played and not getting the right result even when we fought so hard, was a little disappointing. But everyone was happy with the effort as no one gave up in the match. We fought till the last ball,” said Chahar. (ANI)

CSA launch ‘See us on the Pitch’ cricket season

IPL 13: Shreyas has been ‘really’ unbelievable as a captain, says DC pacer Rabada

Langer not ‘confident’ of Steve Smith’s…