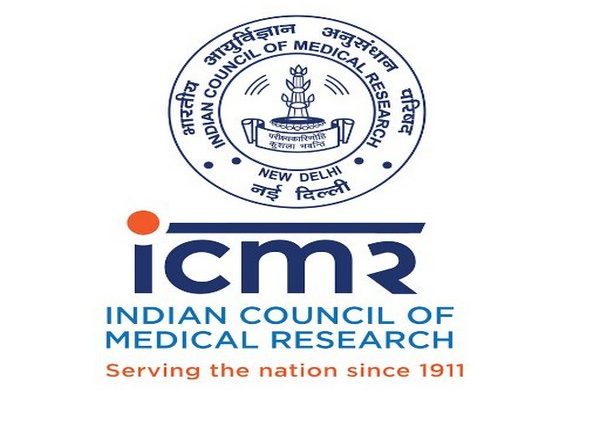 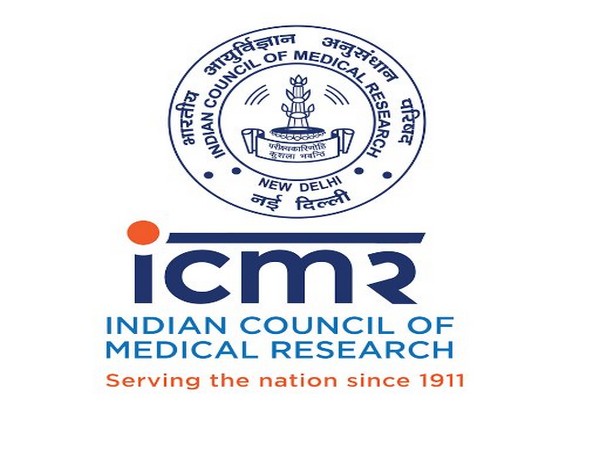 New Delhi [India], October 23 (ANI): The Indian Council of Medical Research (ICMR) on Thursday issued an advisory on the CRISPR SARS CoV-2 test that has been approved by the Drugs Controller General of India for COVID-19 detection.
CRISPR (clustered regulatory interspaced short palindromic) SARS CoV-2 test is a new diagnostic method based on CRISPR-Cas9 technology to identify and target the genetic material of SARS-CoV-2 virus.
The test has been developed by the Council of Scientific and Industrial Research (CSIR)-Institute of Genomics and Integrative Biology (IGIB), Delhi and has been validated by the Department of Atomic Energy (DAE) – National Center for Biological Sciences, Tata Institute of Fundamental Research, Bengaluru.
The test has been approved by DCGI for use in India which works by identifying SARS-CoV-2 virus strain and uses a Thermal Cycler instead of a qPCR machine for conducting the test.
As claimed by the manufacturer, no further RT-PCR based confirmation is required for samples that are confirmed as positives or negatives by the CRISPR SARS-CoV-2 test.
“Specimen collection and transfer of sample for CRISPR SARS-CoV-2 test must be performed using appropriate PPE,” the ICMR advised.
It is further advised that testing with CRISPR SARS-CoV-2 test be carried out under appropriate biosafety (BSL2 level) precautions, following the standard RT-PCR guidelines laid down by ICMR.
Existing government, private laboratories already approved by ICMR for SARS-CoV-2 RT-PCR based testing may use this new CRISPR test if the laboratory desires to do so.
No further approval is required from the ICMR for existing laboratories.
“New laboratories intending to initiate molecular testing of SARS-CoV-2 testing by any method will be required to seek approvals as per the standard process laid down by ICMR and NABL before initiating any kind of molecular testing,” said the ICMR.
“Any prescription for RT-PCR, CRISPR, TRUENAT, CBNAAT may be considered equivalent,” it added. (ANI)