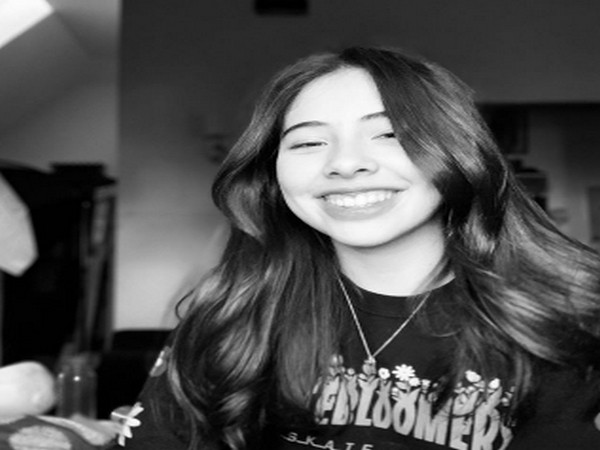 Washington [US], October 17 (ANI): Netflix’s ‘The Baby-Sitters Club’ reboot actor Xochitl Gomez has been roped in for Marvel’s ‘Doctor Strange in the Multiverse of Madness’.
According to Variety, the film is being helmed by Sam Raimi and sees actor Benedict Cumberbatch returning as the Sorcerer Supreme.
The plot details of the sequel are being kept under the wraps, hence, Gomez’s role is not clear yet. The cast is also being joined by Elizabeth Olsen’s Scarlet Witch.
It is also expected that Benedict Wong and Chiwetel Ejiofor will be reprising their characters from 2016’s ‘Doctor Strange.’
As per Variety, ‘Doctor Strange,’ has been delayed multiple times because of the coronavirus pandemic and is currently slated to debut on March 25, 2022. (ANI)

After issuing threat, Trump says he does not see war with…

Bird flu: Over 1.60 lakh poultry birds to be culled in…