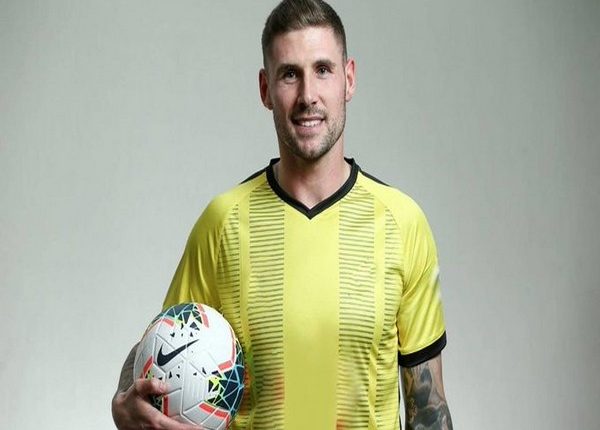 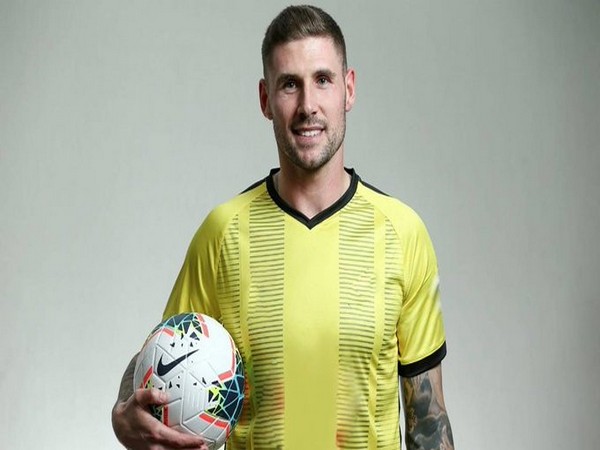 Kochi (Kerala) [India], October 5 (ANI): Ahead of the Indian Super League (ISL) seventh edition, Kerala Blasters FC have signed former Premier League forward Gary Hooper on Monday.
The 32-year old, from Harlow, England started off as a Tottenham Hotspur academy player at just seven years of age and moved on from his seven-year association with the Lily Whites to join Grays Athletic. Hooper made his senior team debut with the Grays in 2004, when the team was promoted into the newly formed Conference South, helping them win the league with 12 goals in 30 appearances before moving to Southend United.
“I am really looking forward to the next chapter in my career with Kerala Blasters. I hope my experience can help the team and I can score important goals to help us challenge the ISL title. Can’t wait to meet my team-mates and start training for the new season,” Hooper said in a statement, who will soon be joining the team for the pre-season in Goa.
His two-year stay at the club saw him move on two successful loan spells the following seasons. A fruitful loan tenure at Hereford United with 11 goals in 19 appearances earned him a permanent move to the League One side Scunthorpe United.
In 2010, the prolific striker earned a place with the Scottish giants Celtic, following his good form at Scunthorpe. The next three seasons at Celtic saw Hooper take his game to the next level with appearances for the team in the UEFA Champions League and Europa League.
He also led Celtic to win the Scottish Cup in his first season itself followed by back-to-back League Championships in the subsequent tournaments. The 2012-13 season was the talisman’s best as he scored 31 goals in 51 appearances and led the team to the Domestic Double.
This earned him a chance to play in the English Premier League as he signed for Norwich City FC the following season. Despite finishing his first year with Norwich as the club’s top scorer, a difficult season saw the team relegated to the Championship but immediately won promotion back to the top division owing to some important goals from Hooper’s clinical finish.
Hooper moved to Sheffield Wednesday on loan the following season from Norwich before sealing a permanent deal with them after a season in the Championship.
The next three years saw Hooper work hard in the Championship with Sheffield Wednesday before moving to the Australian League with Wellington Pheonix. His only season in the A-League saw him score 9 times, helping the team finish third.
“Gary has a natural killer instinct on the field and can score some unbelievable goals. I’m positive that our fans will soon come to love Gary for his high-level goalscoring quality. I’m very happy to have a player of such calibre join the team and look forward to working with him for our upcoming season,” said Karolis Skinkys, Sporting Director, Kerala Blasters FC. (ANI)