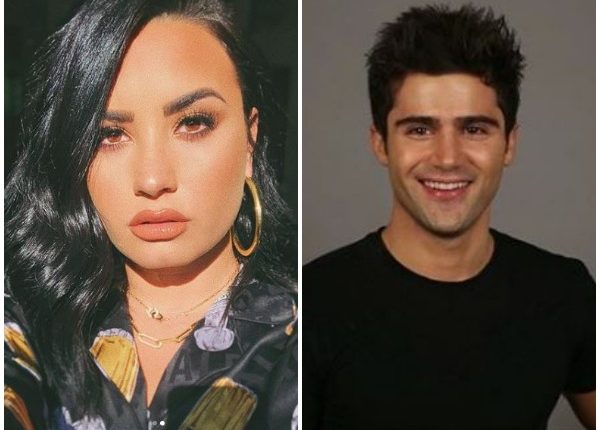 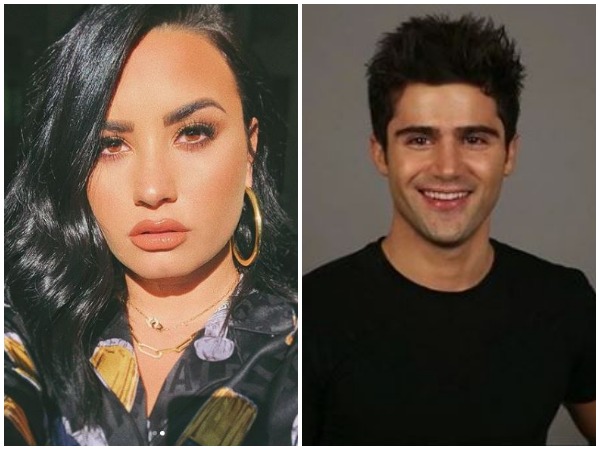 Washington [US], September 30 (ANI): American singer-songwriter Demi Lovato has learned the painful truth about her ex-fiance Max Ehrich’s intentions for their whirlwind relationship.
According to People Magazine, just hours after the outlet confirmed that the 28-year-old singer Lovato and Ehrich had made the ”tough decision” to call off their engagement and go their ”separate ways,” the singer appeared on her Instagram Story — notably without her engagement ring.
The ‘Sorry Not Sorry’ songstress also seemingly threw subtle shade at her now-ex by zooming in on the words displayed on her T-shirt which read, ”Dogs over people.”
Multiple sources say that Lovato and ‘The Young and the Restless’ Max Ehrich — who got engaged in Malibu on July 22 just four months after they started dating, were having ”conflicts” over the past few weeks.
One insider close to Lovato said, “It was very hurtful to Demi when she realised that Max’s intentions weren’t genuine. The source added, ”Breaking off the engagement was not an easy decision.”
”Demi and Max were basically together 24/7 for months,” said another insider about the early stages of the pair’s relationship.
”They lived in a bubble with zero stress and everything was just fun,” the source continued.
But things quickly began to change when Ehrich headed from L.A. to Atlanta to film a movie. The insider said, ”Max shot up in fame, and it’s been hard. He got wrapped up in [Hollywood].”
As reported by People Magazine, when Ehrich’s previous tweets professing his love for Lovato’s former best friend Selena Gomez resurfaced on Twitter earlier this month, Lovato publicly supported him. She even slammed the posts as ”fake” in her September 13 Instagram Story.
Soon after, the singer began to believe that Ehrich was really just ”trying to further his career by using her name behind her back,” according to the insider.
With her loved ones’ support, Lovato broke off the engagement. The star has been open about her battles with mental health and addiction, but she is ”doing okay,” the source says adding that ”[the breakup] is a good thing.”
Sadly an insider said, ”It was hard for Demi to admit she made a mistake when it came to Max.” (ANI)

Nabi, Shahzad star as Afghanistan beat Ireland by 28 runs in…